Before Crate47 could create the branding, including the restaurant logo design, for this new Italian eatery, we had to undertake the brand naming process. We needed something that reflected the client’s modern approach to traditional Italian cuisine with an emphasis on quality and fresh produce. After much deliberation, ‘Verdi’ was chosen for the brand name, which in addition to being a famous Italian composer, also means ‘greens’. Not only did this lean towards the healthy eating aspect that the client wanted to promote but also gave rise to the use of various shades of green being introduced into the restaurant branding.

For the Verdi restaurant logo design itself, we researched vintage Italian brands and various forms of retro typography. Having experimented with various looks we finally settled on the bevelled letterforms of the final logo design which lent itself to being shaded in different tones of green. Despite referencing the past, we wanted the brand to have a fresh modern look; so, unlike many vintage logos, we left the lettering unboxed in an enclosing shape. This gave it some room to breathe, with the supporting text: ‘Italian Restaurant’ acting as an anchor and underscoring the main element.

Verdi was another joint project between ourselves and Crate47. This is where our combined approach leads to so much more than just a logo design being bolted on to a restaurant interior with a completely separate concept. Crate47’s use of different greens in the brand was carried through into the interior itself and the sub-brand pattern that we developed as part of the overall brand design was used by Liqui as a partial screen on the glass of the shop front. The synergy between the two companies means that there is a continuity throughout each project, which creates a coordinated brand experience for the restaurant customers. 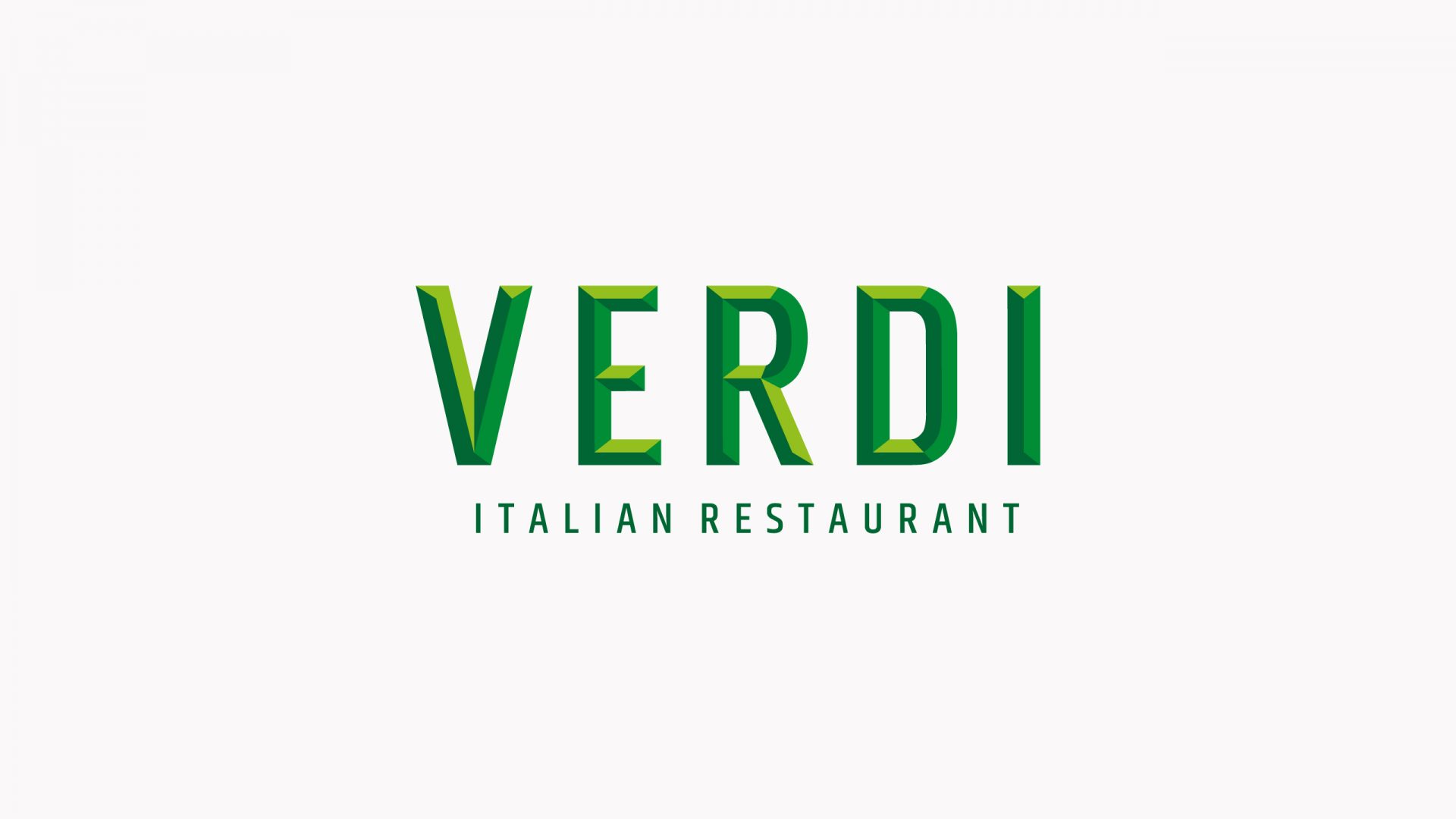 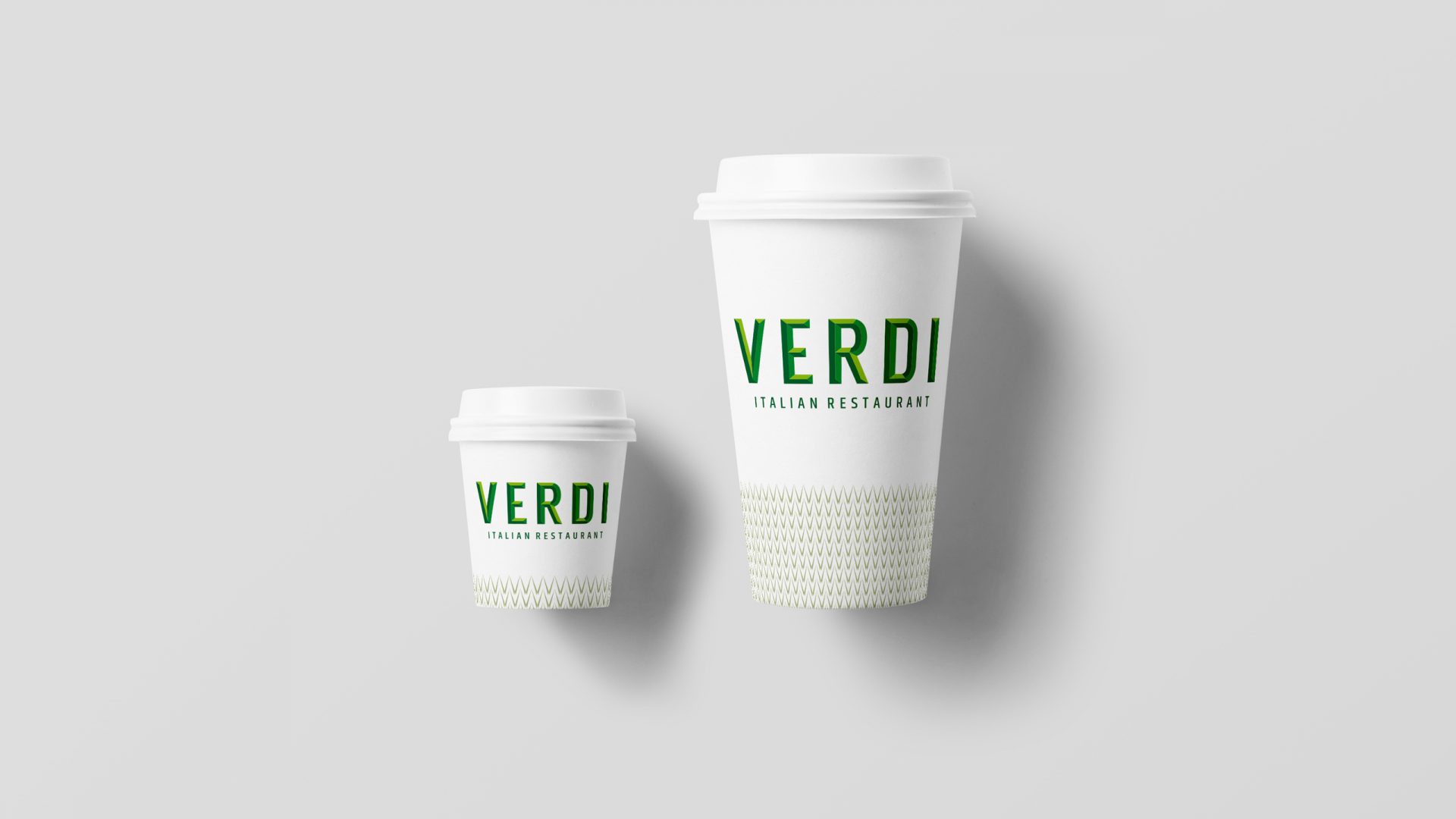 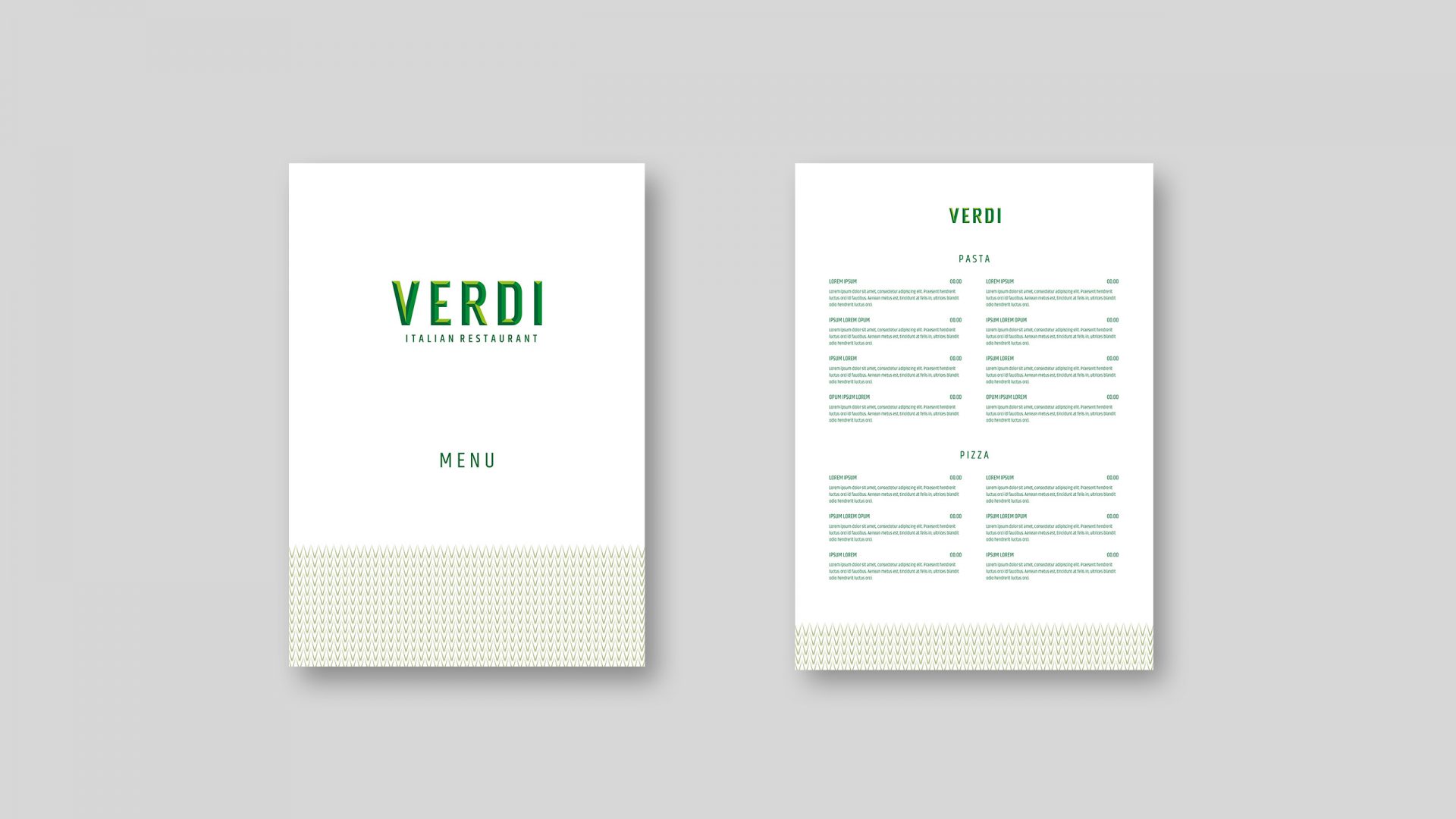 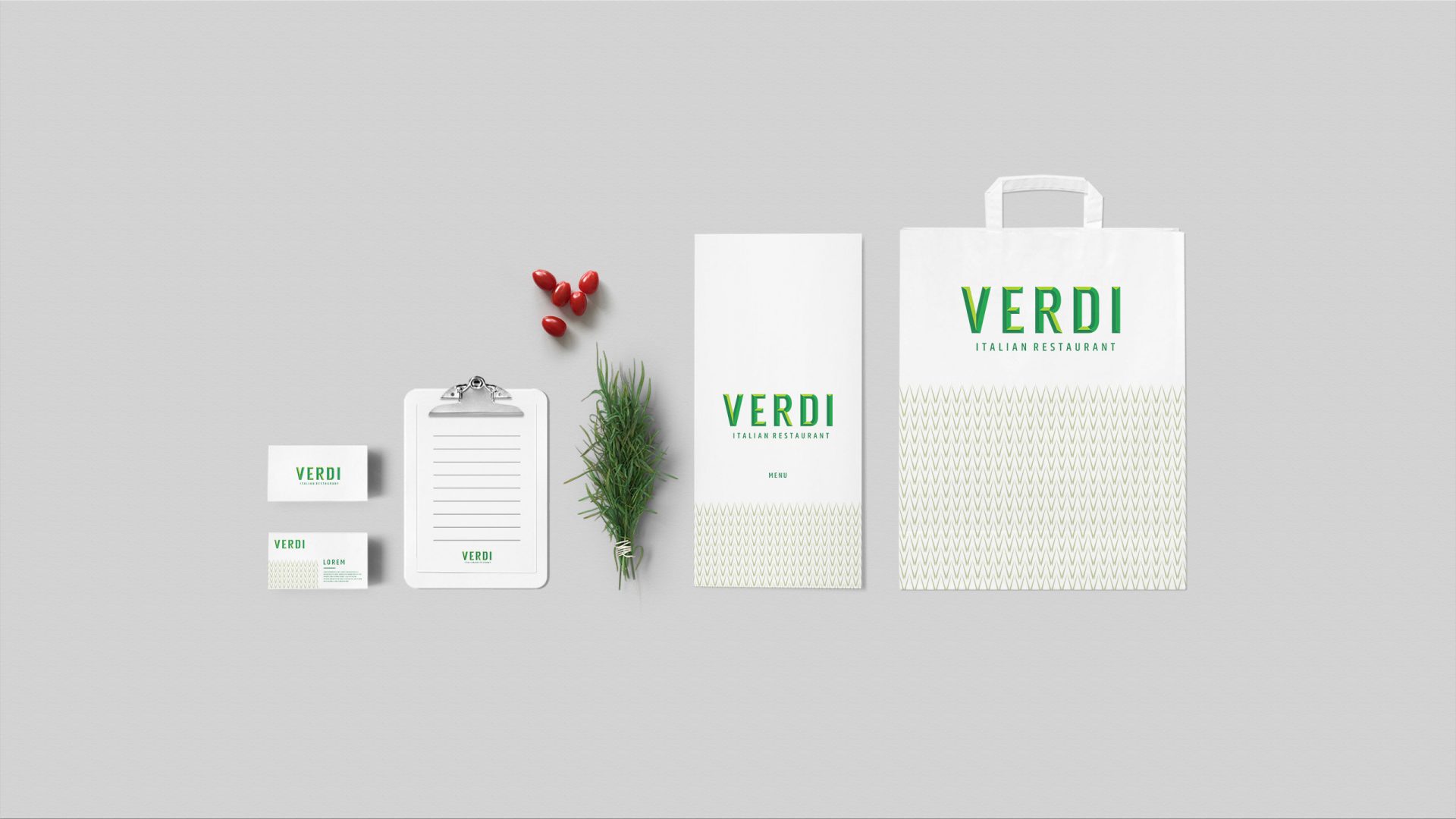 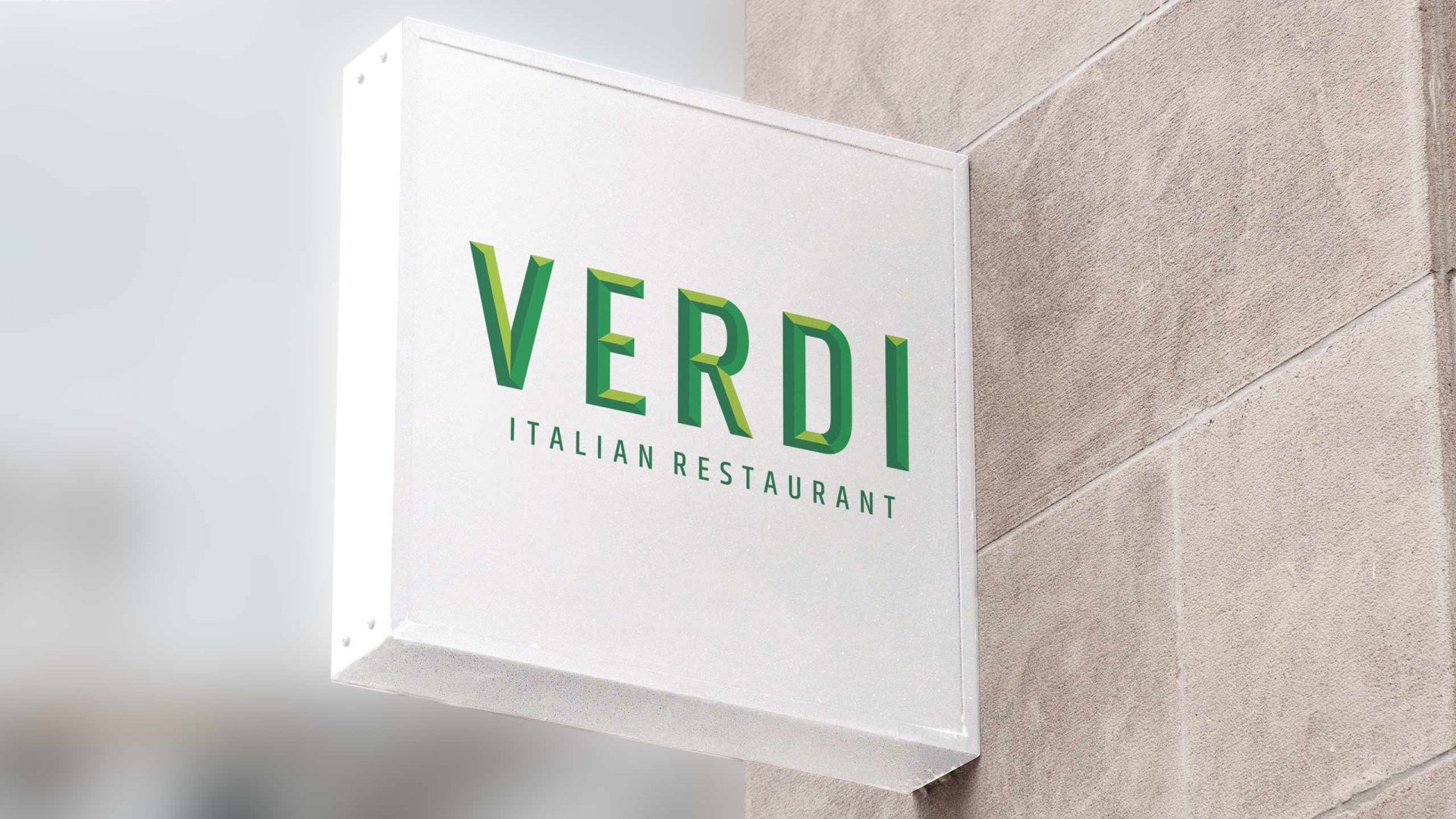 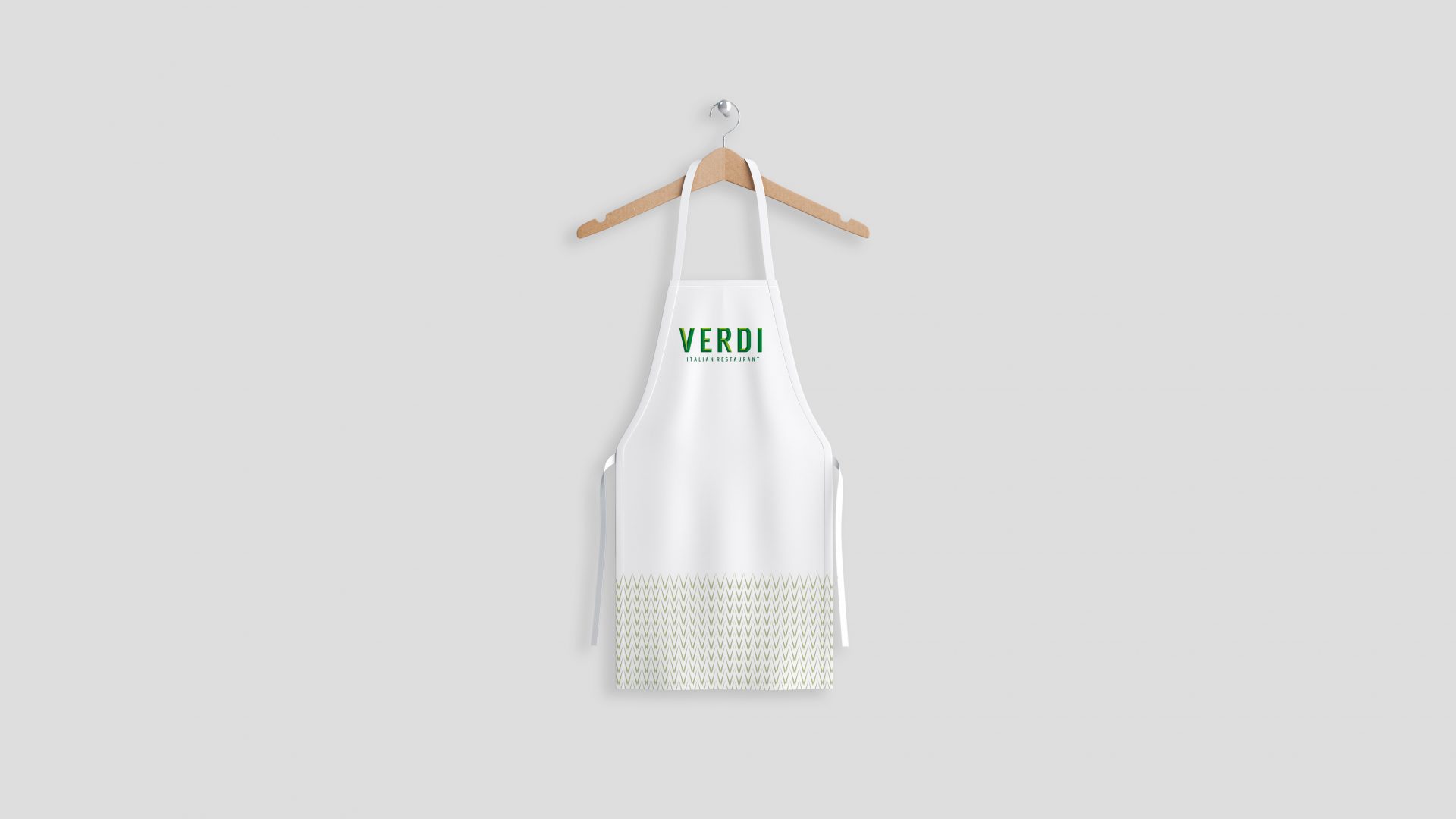 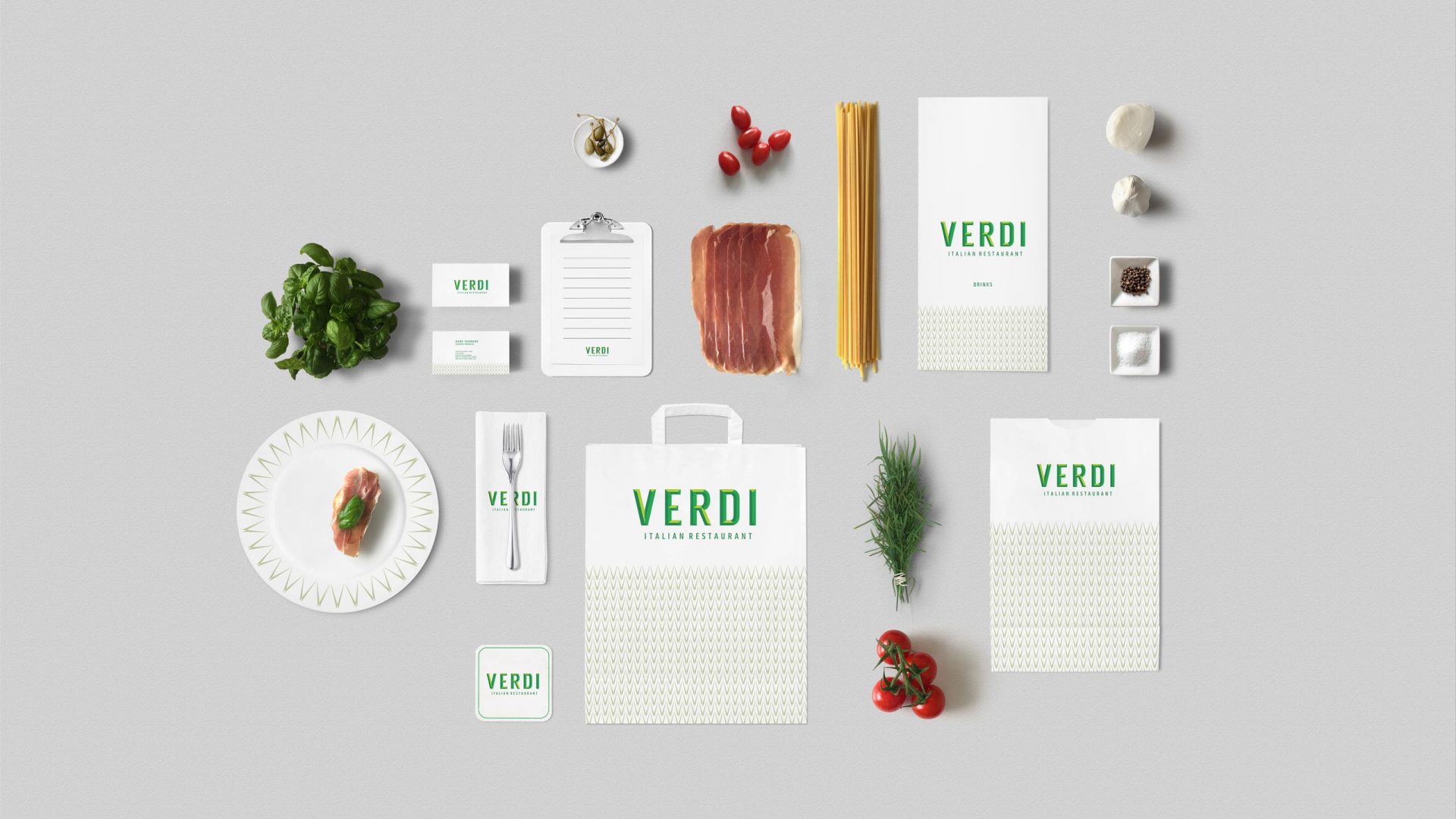 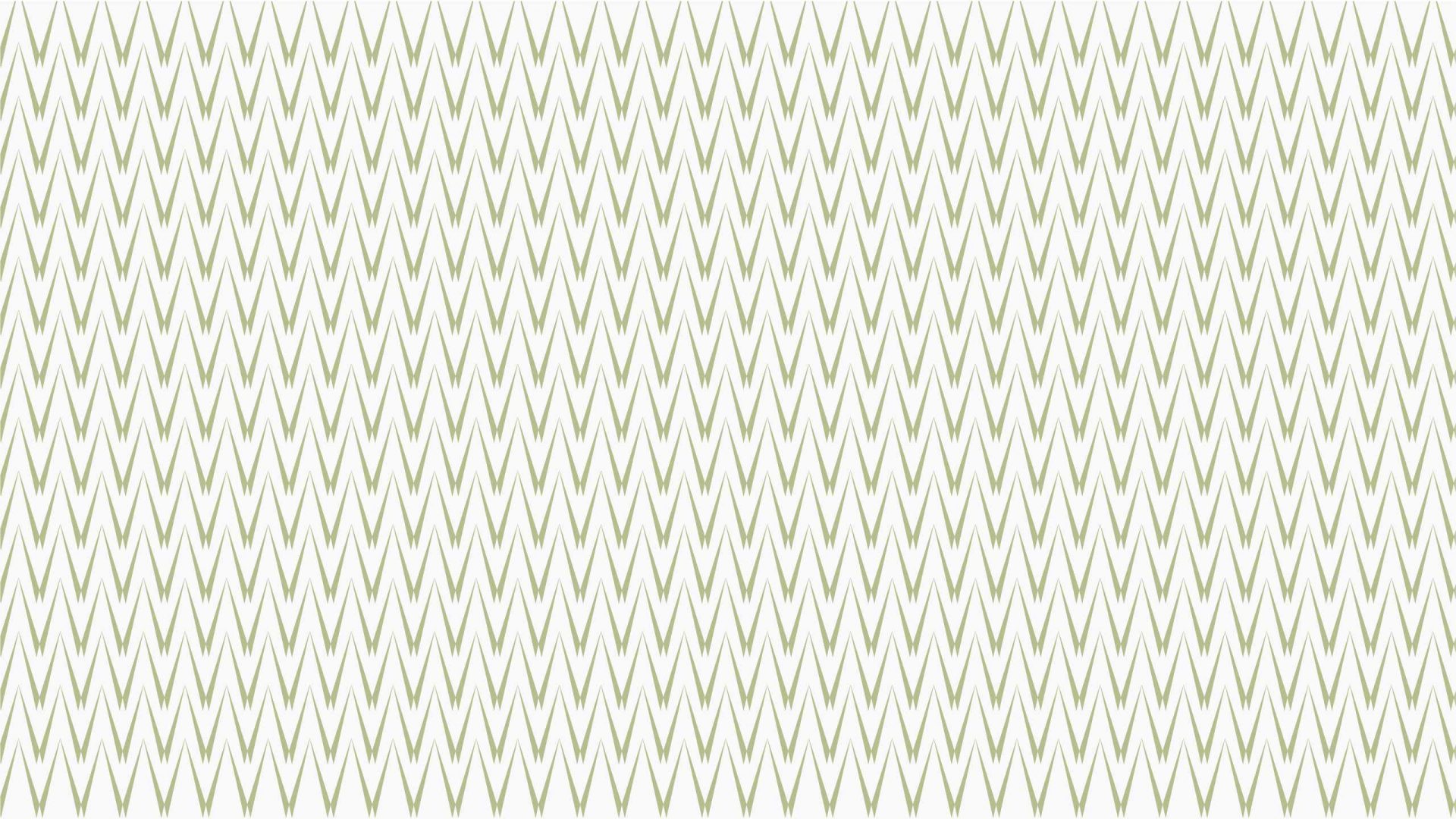 “Our approach creates comprehensive branded restaurant spaces – so much more than a logo design bolted onto a restaurant interior.” 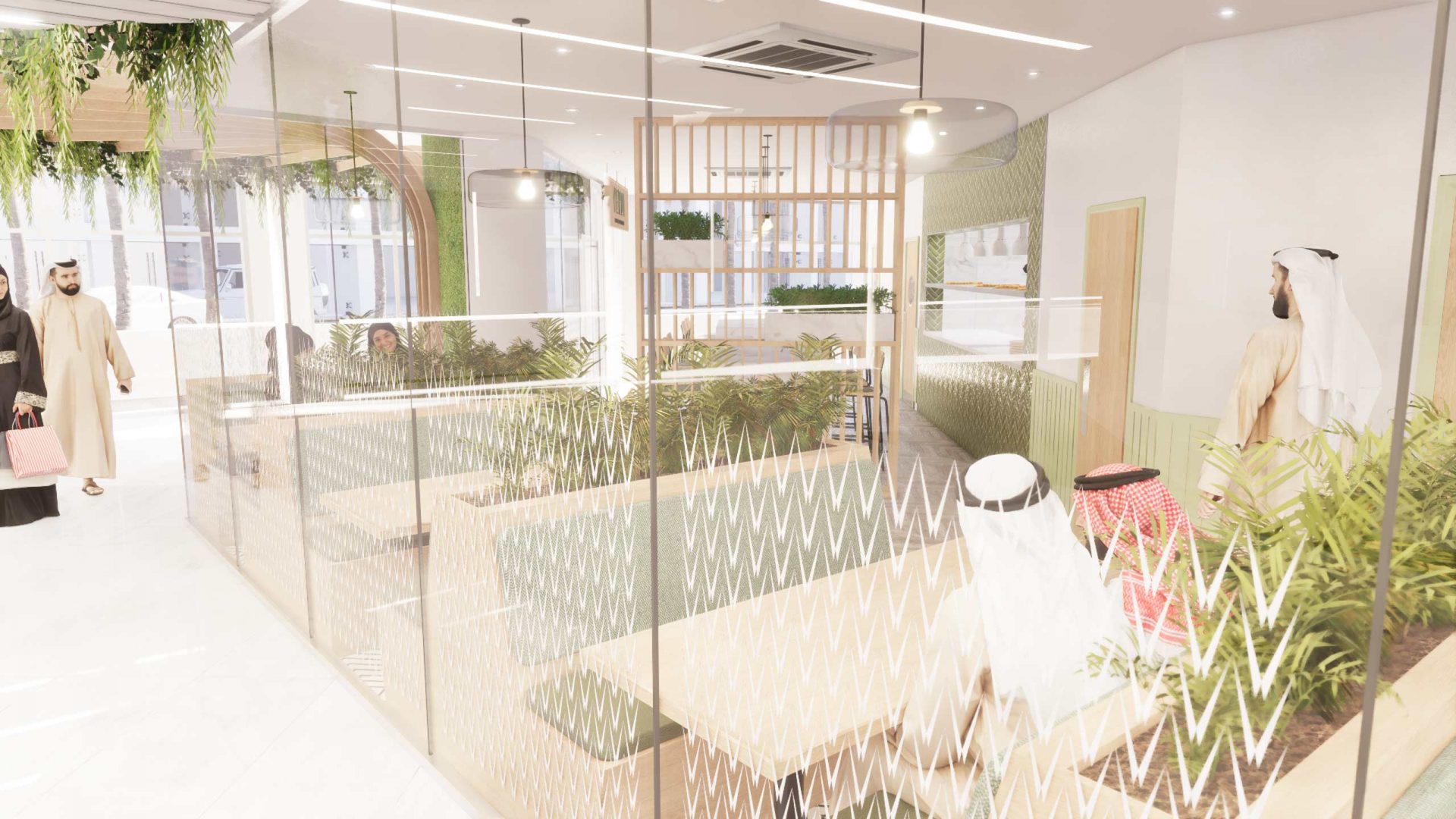 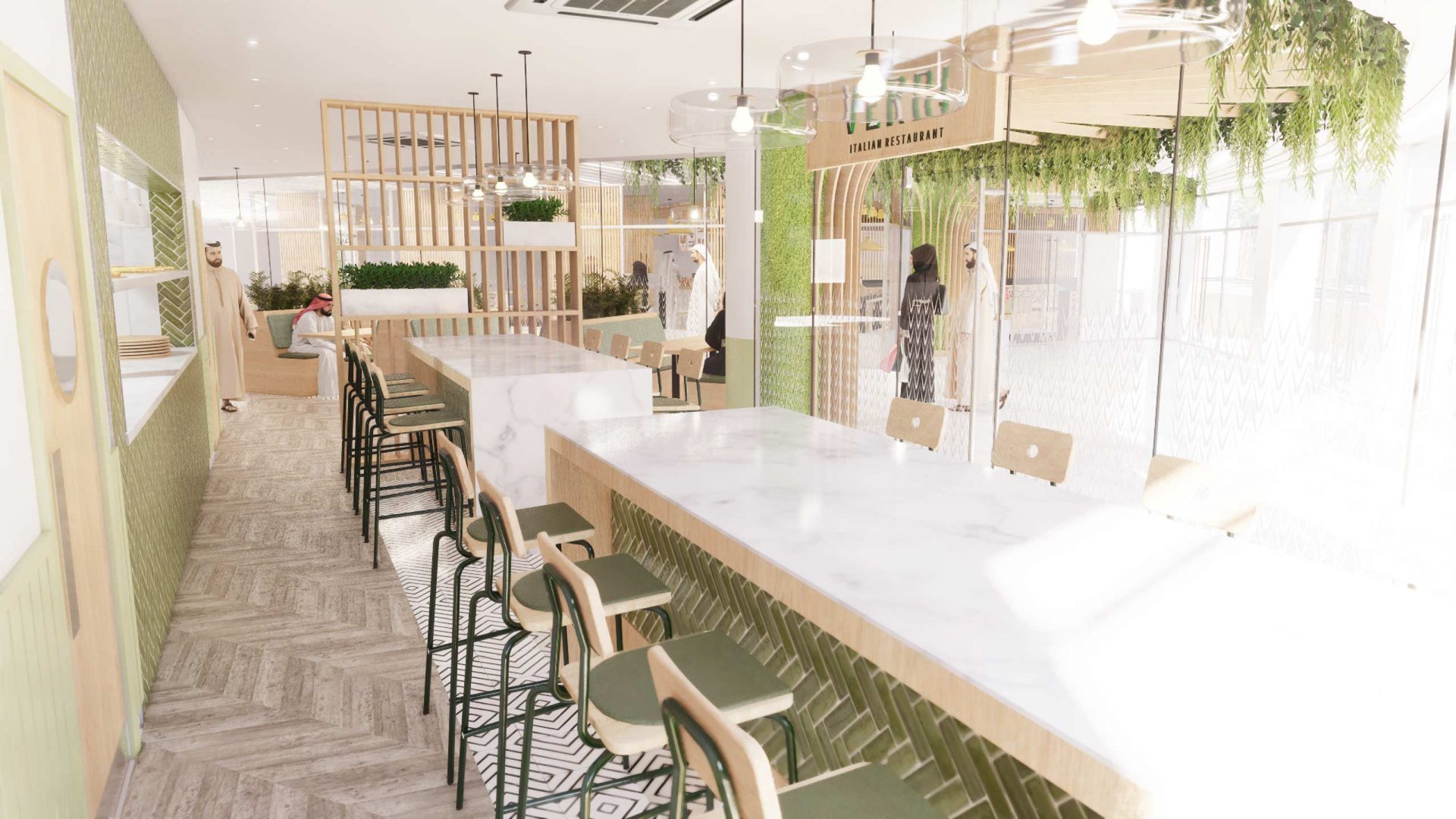 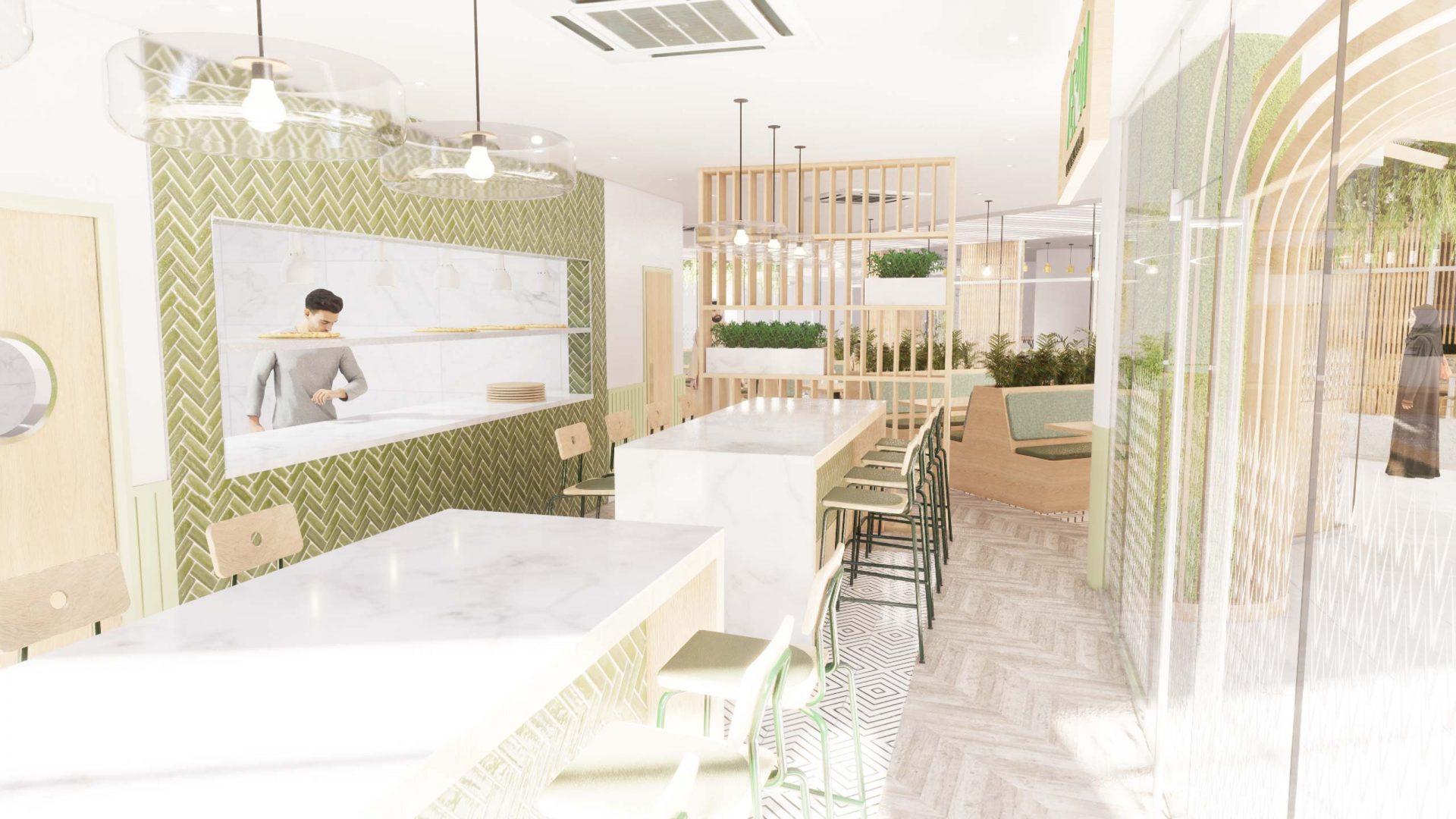 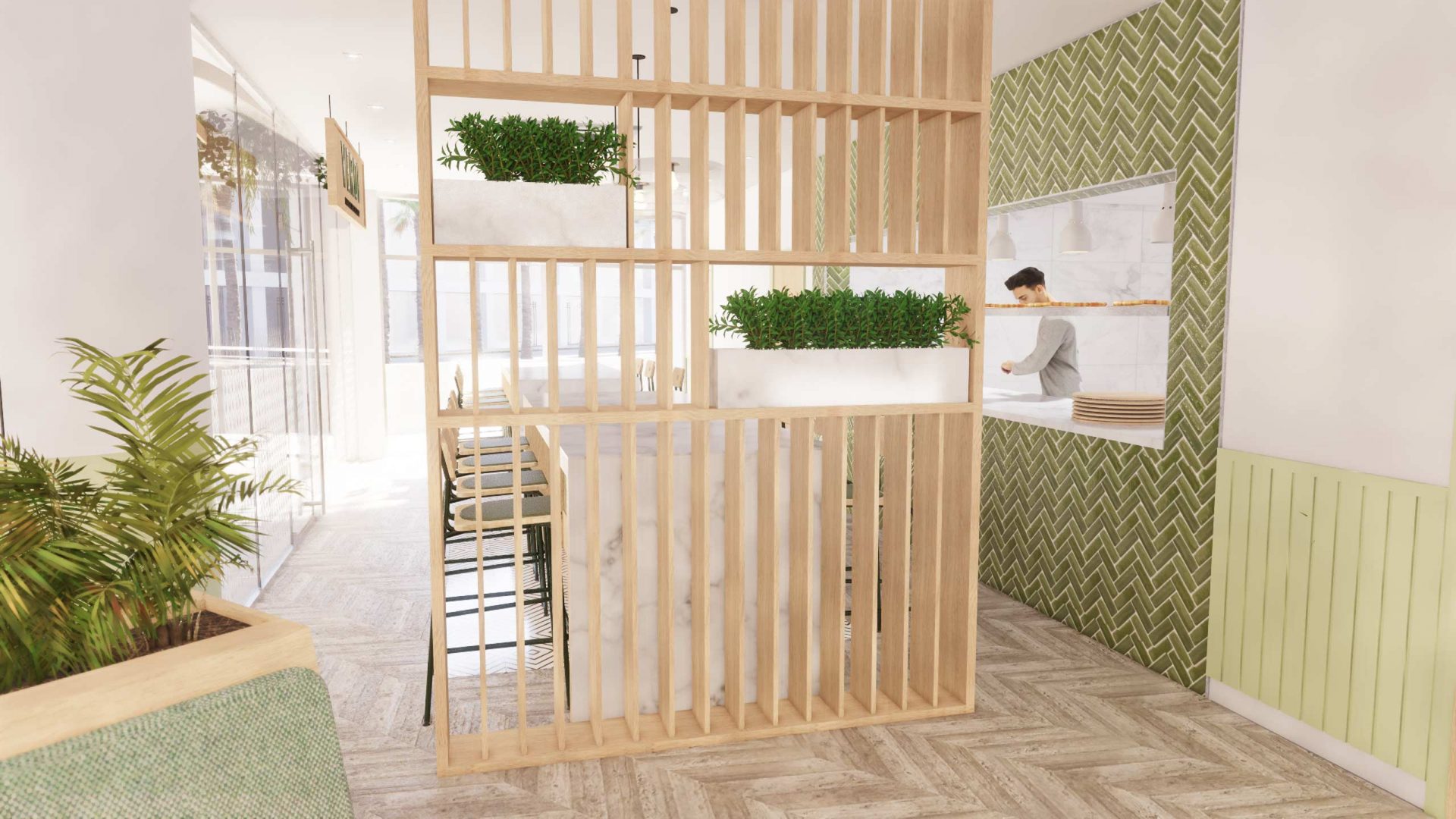 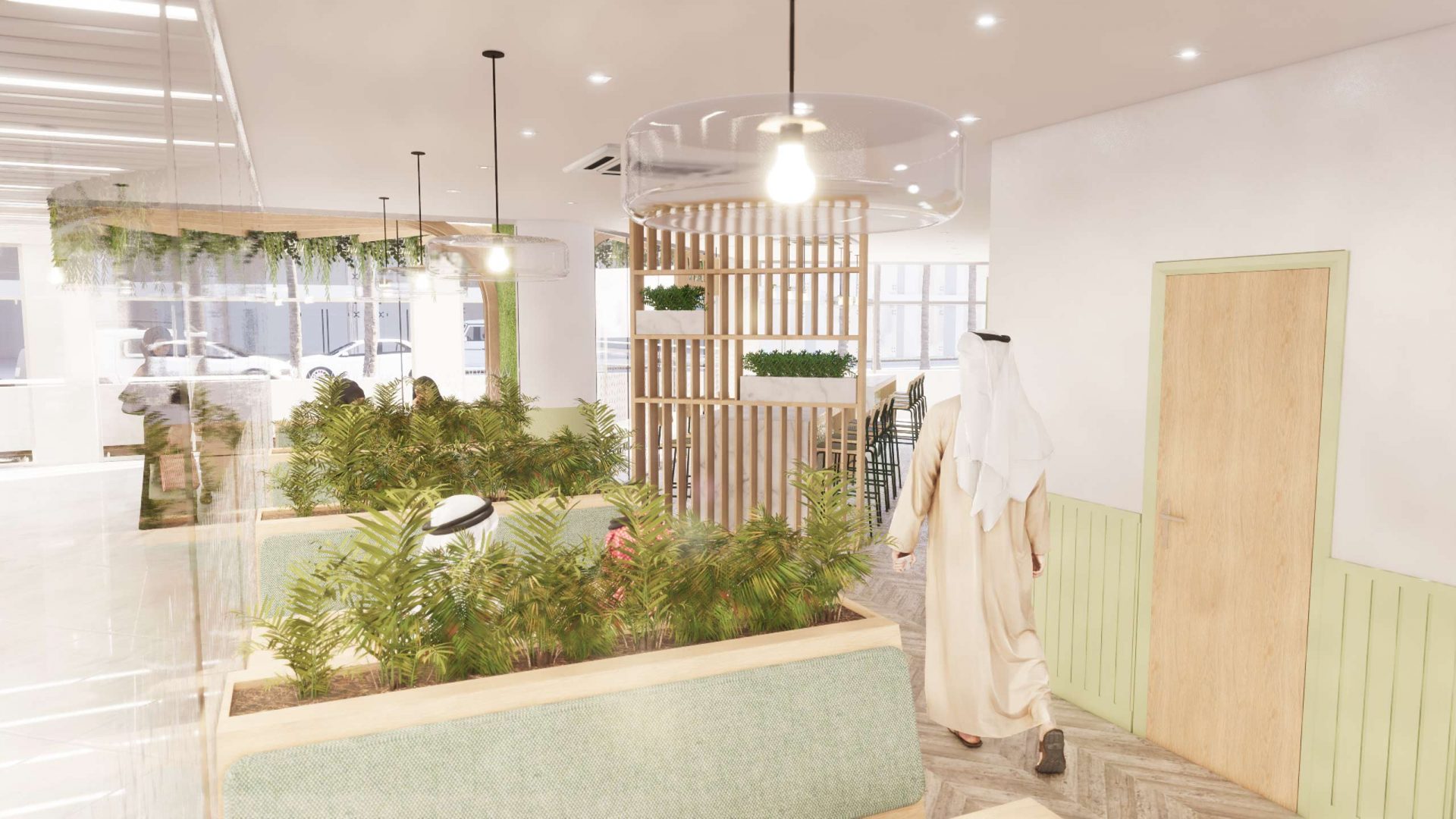 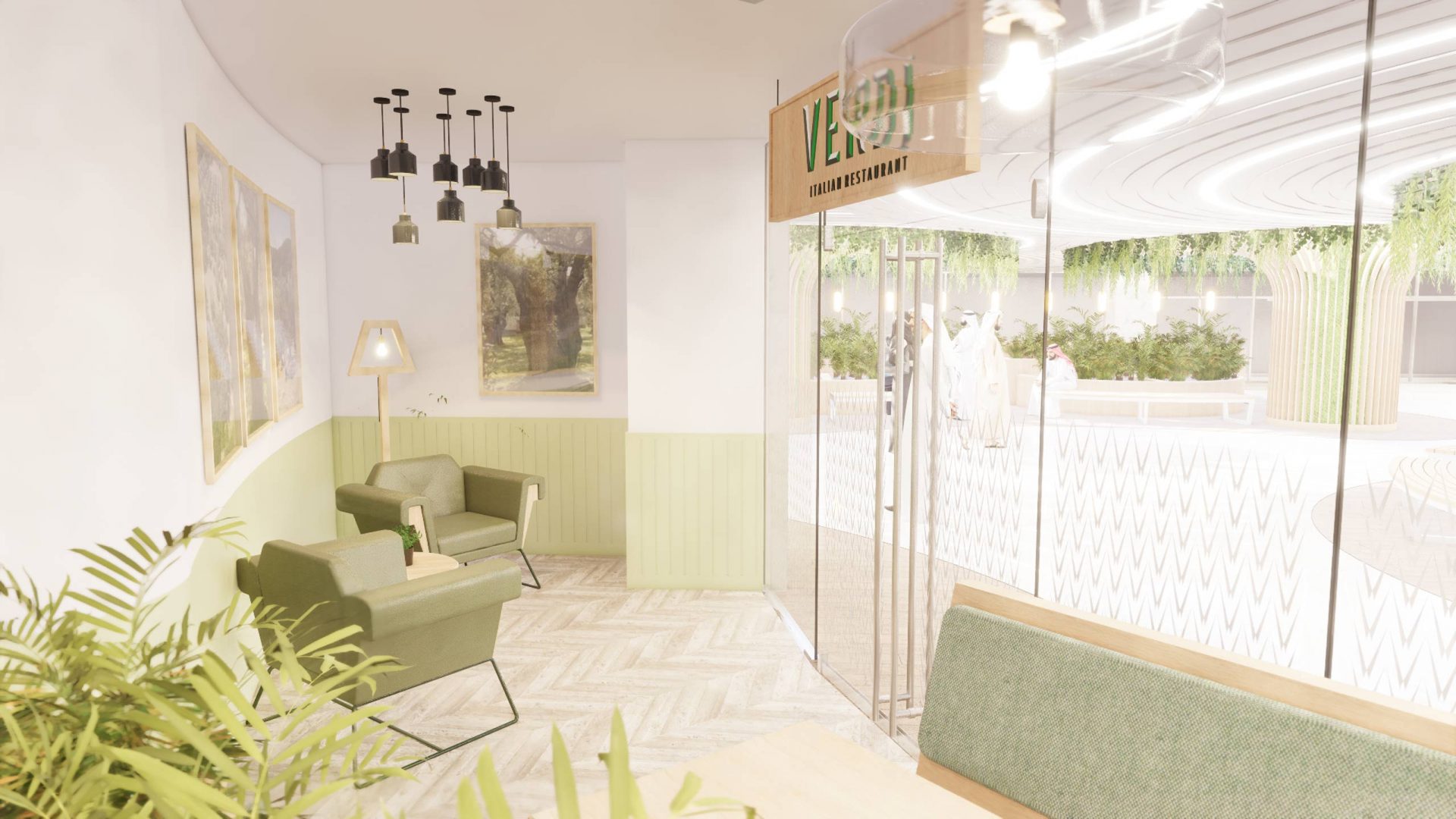 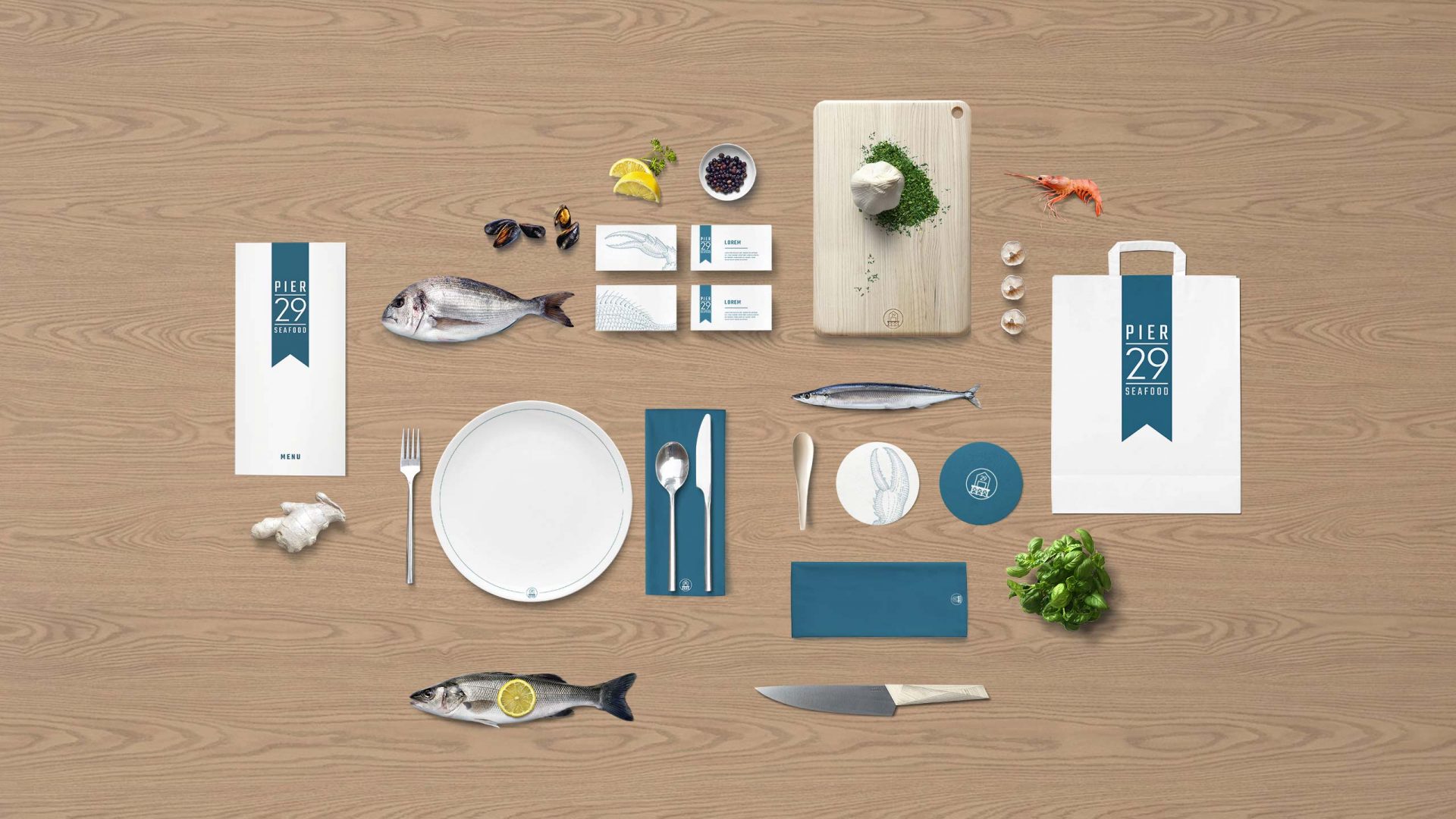 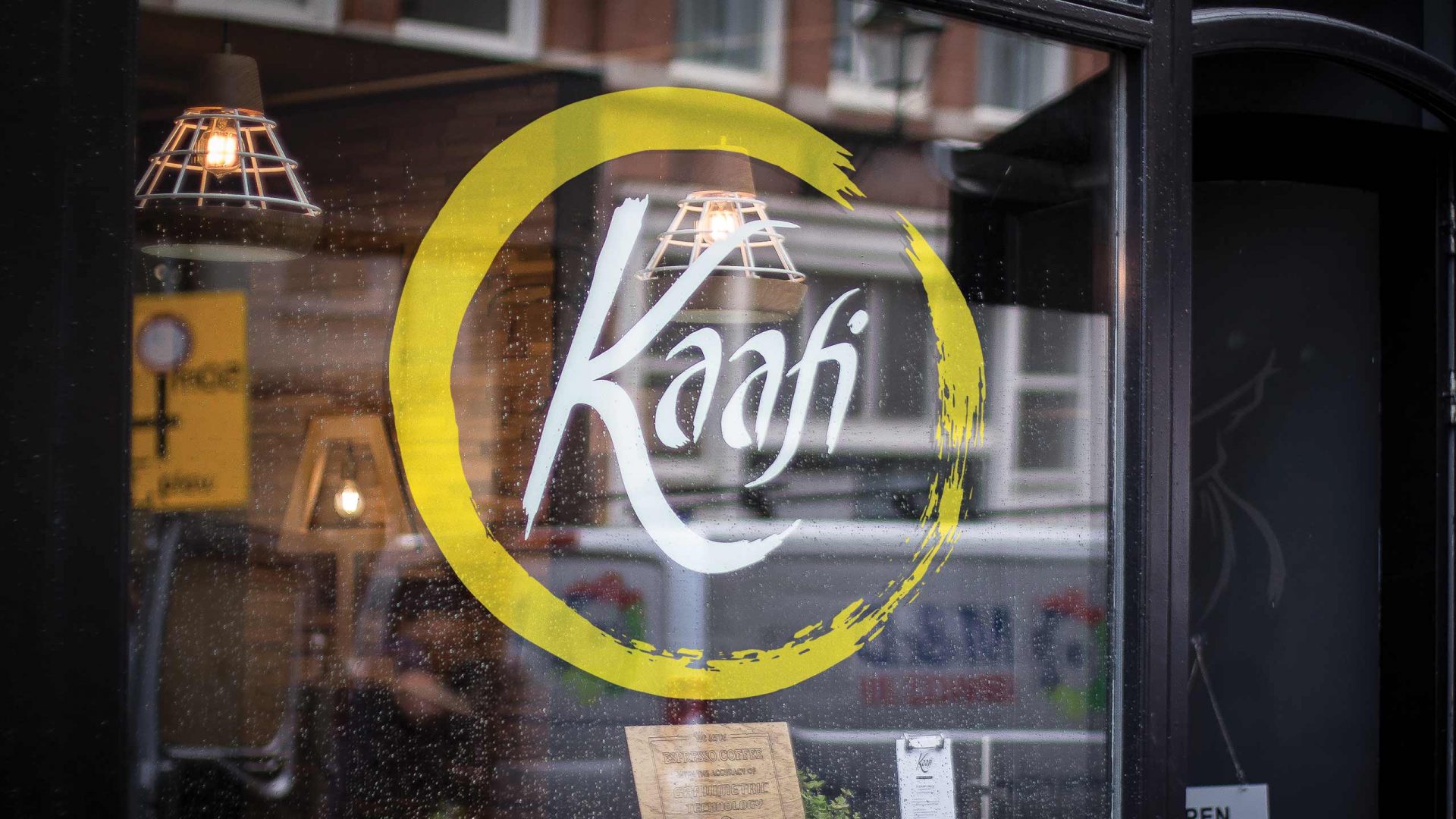 BRANDING
KAAFI COFFEE SHOP
INTERESTED IN WORKING WITH US?
If you would like to talk to Liqui® about a project please feel free to get in touch and we'll be happy to discuss it with you.
TALK TO US