It was during the 2014 London Design Festival that Liqui celebrated our sixth year in business with a very unique exhibition design in Brick Lane; it was there that we’d had our first ever show, to officially launch the company, back in 2008.

The show was a celebration of all that had been achieved in the intervening years; from designing award winning interiors to working with internationally renowned brands.

Liqui is a company that always dares to be different. Something that is reflected in the way the products and interiors look and feel. To that end it was the personality of the creations that inspired the 2014 London Design Festival theme. Liqui wanted to do something unusual; something that reflected the character of the products. The designers looked at each product as having its own separate identity – focusing on the animal-like qualities each piece suggested. This gave rise to the notion of caging each of these characters; putting them on show as if the exhibition were a zoo. 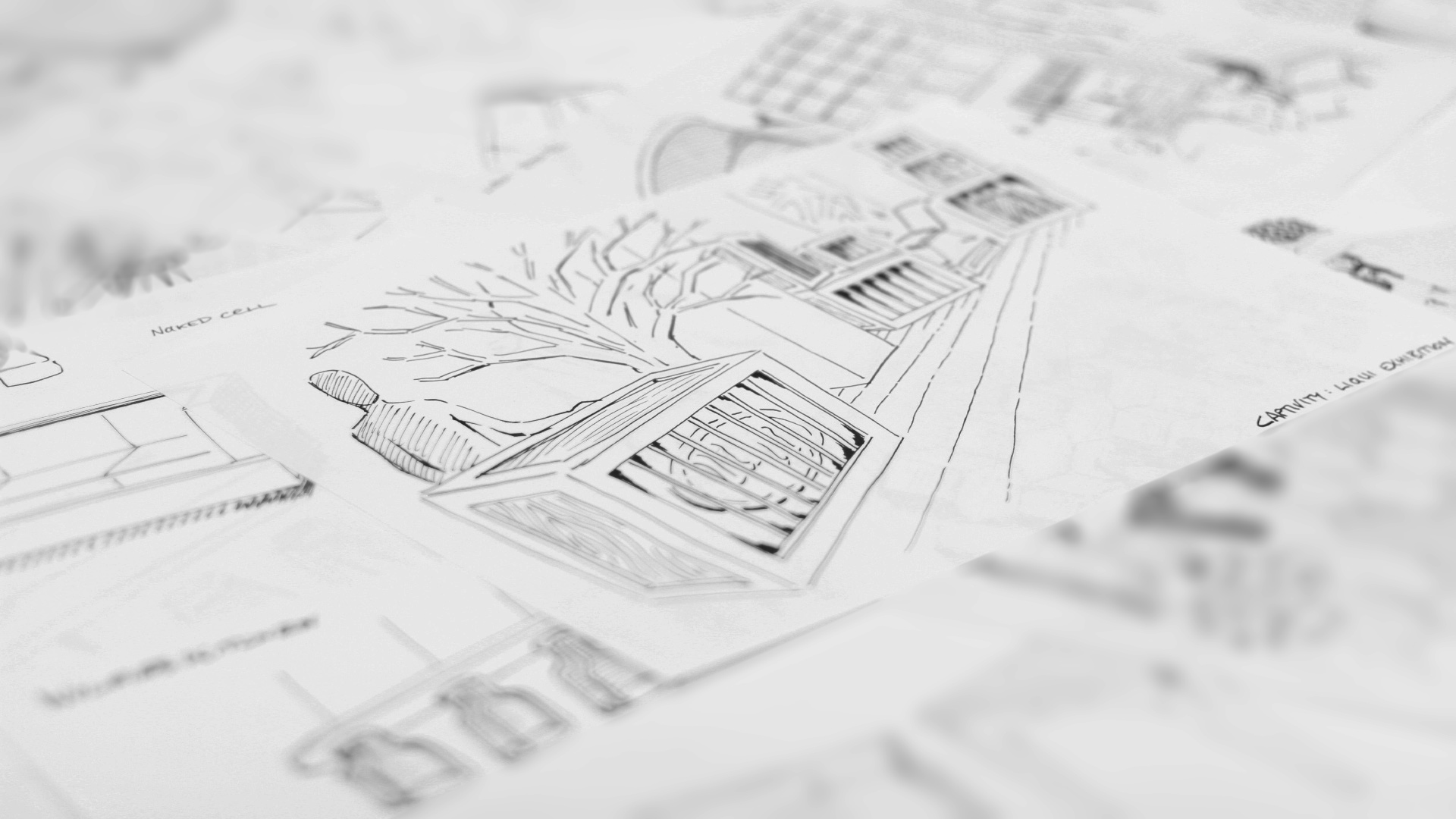 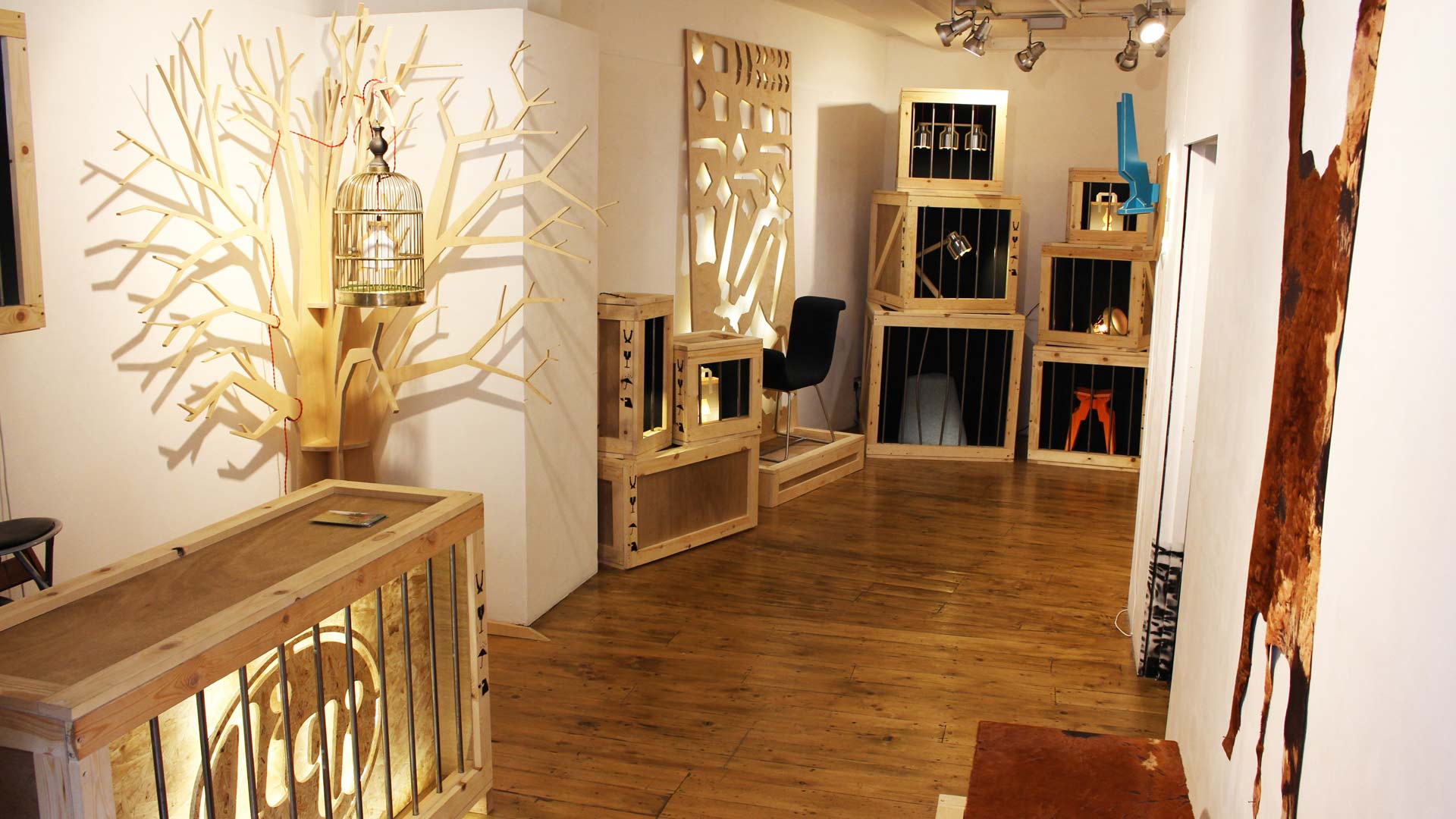 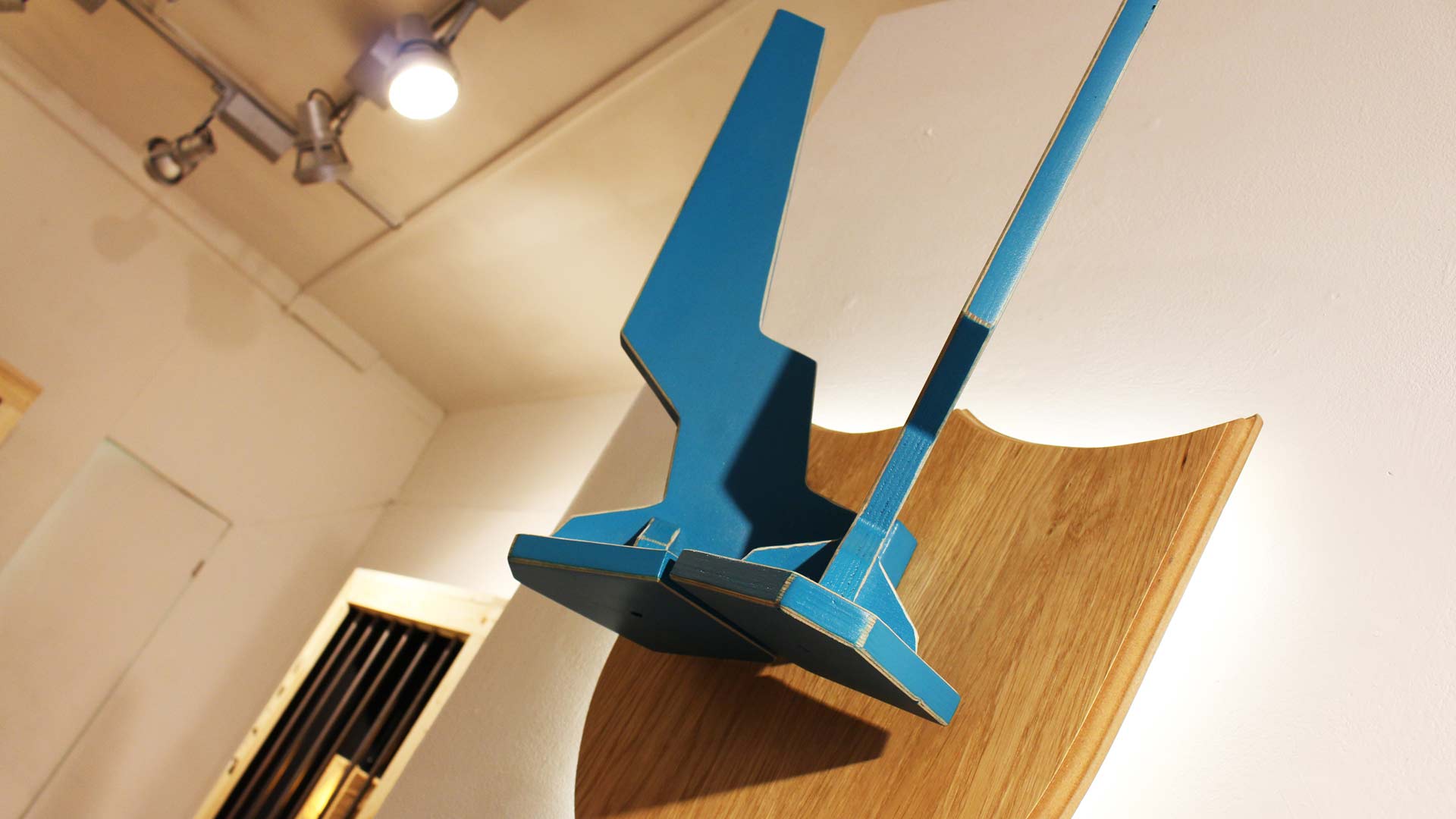 To Liqui the products have an almost animalistic charm. This idea was carried forward by Liqui’s sister company Crate47 in the photography and social media during the run up to the show. Liqui hunted down each one of their products – seeming to take them from their natural habitats on the South Downs so they could be caged up for the perusal and amusement of the inquisitive public. Through social media outlets such as Twitter, Instagram and Facebook a buzz of excitement and curiosity was created in the run up to the opening resulting in a successful and popular exhibition of Liqui’s creative output. 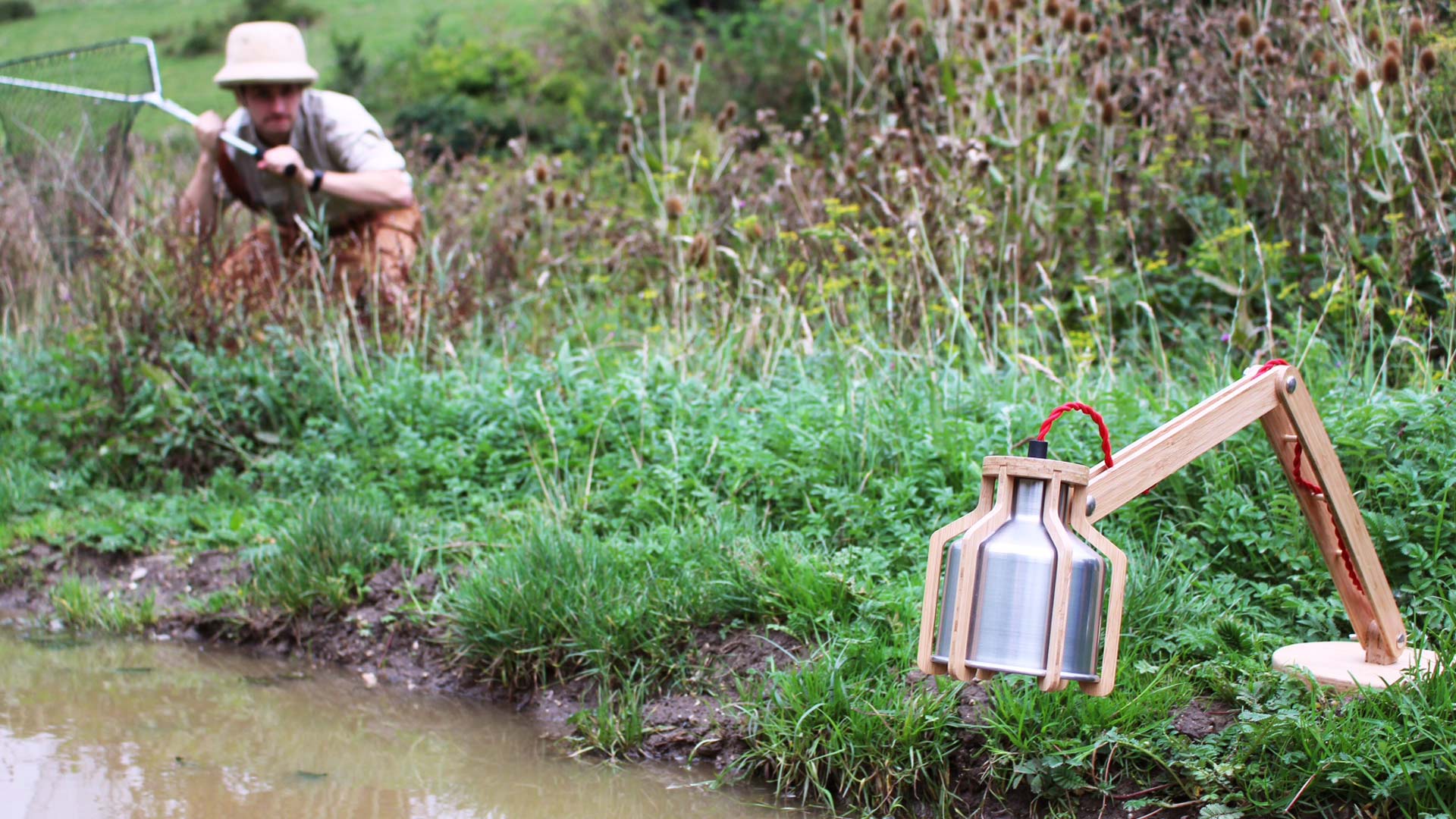 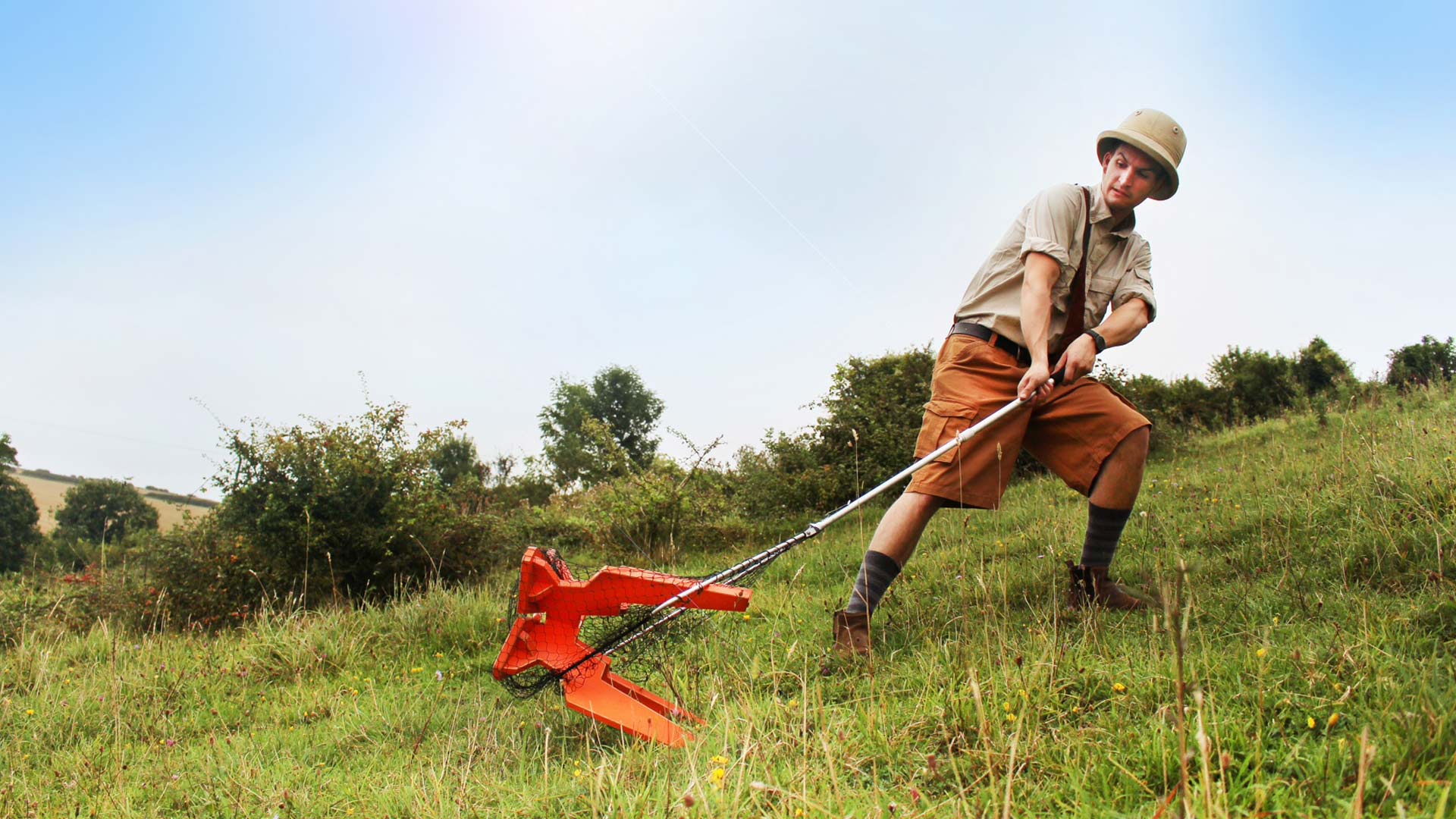 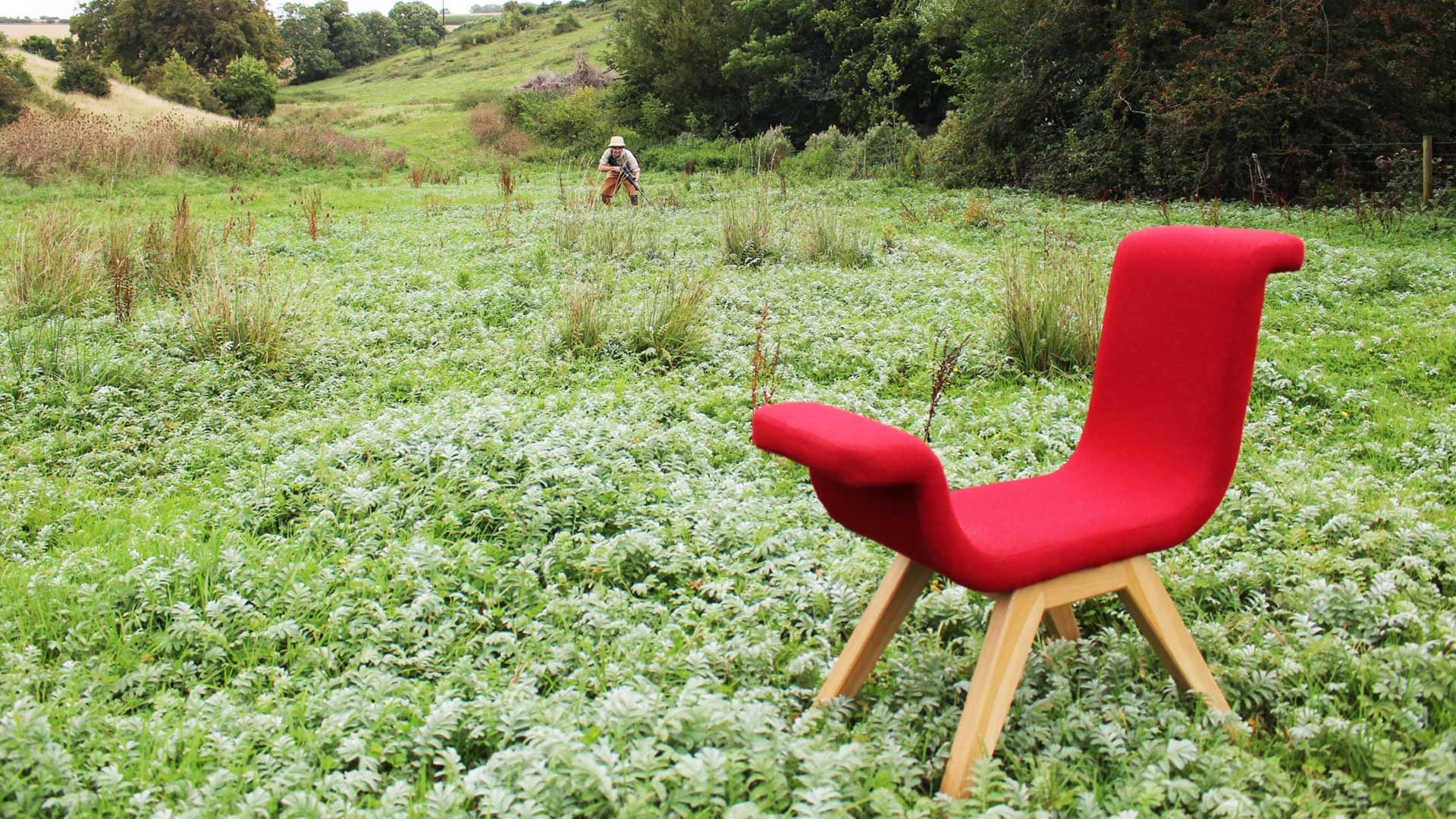 INTERESTED IN WORKING WITH US?
If you would like to talk to Liqui® about a project please feel free to get in touch and we'll be happy to discuss it with you.
TALK TO US