The coffee shop interior design by the Liqui studio for the specialist roastery and coffee company Brew 92 brings together reclaimed wood and brickwork which is contrasted against copper highlights to create a luxury interior.

Having been designed by Liqui in the UK full technical specifications were sent to the client in the Middle East so the interior could be realized precisely the way it was envisioned by Liqui’s design team. Liqui manufactured a large quantity of the furniture and lighting for the coffee shop interior before shipping it directly to our client. Because the whole project was so well considered it meant the photo-realistic visuals produced by the Liqui designers look as much like the real thing as humanly possible.

This project has been such a success that consequently Liqui continues to work with the client and has designed further coffee shops and restaurants for them. 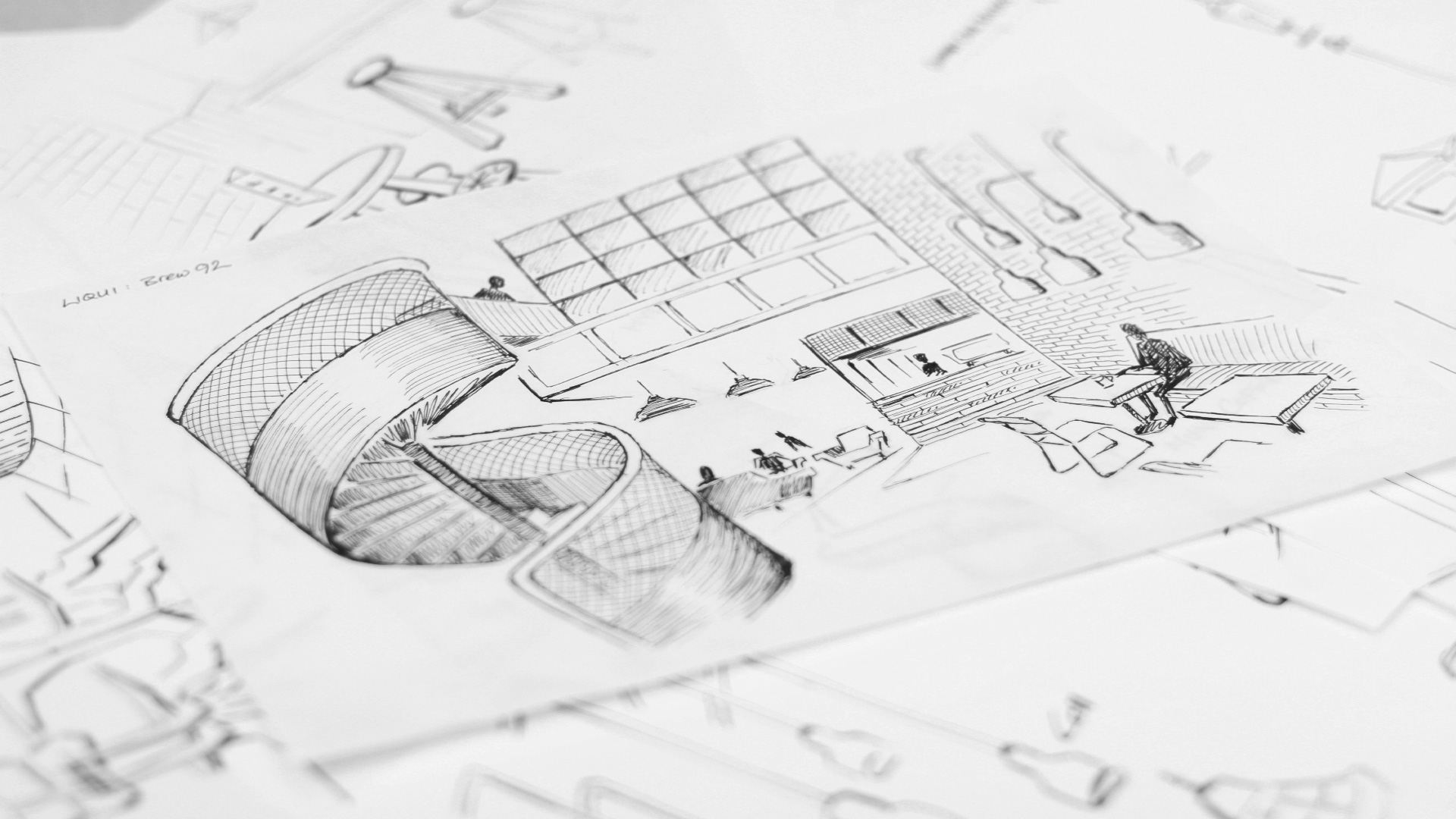 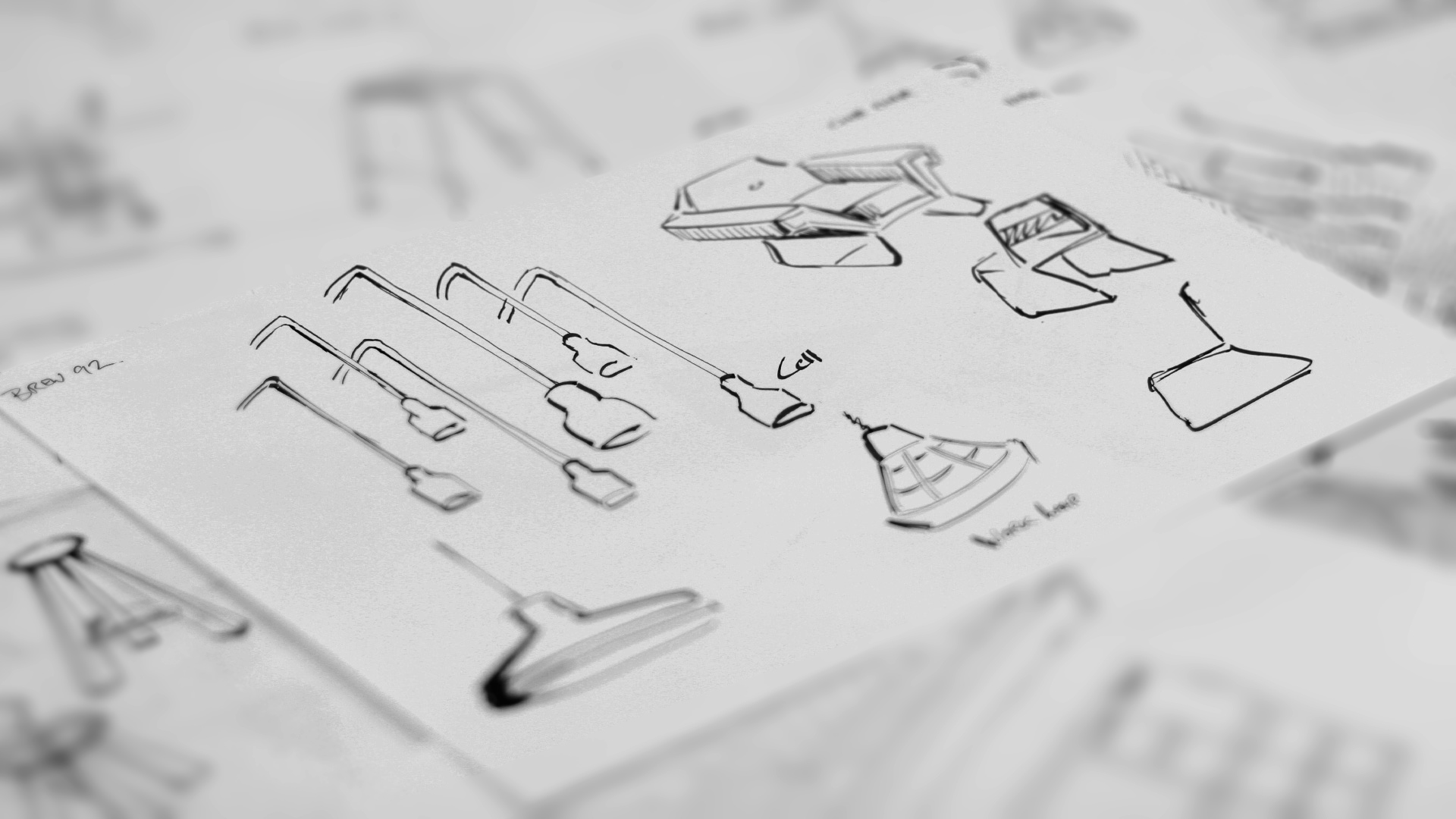 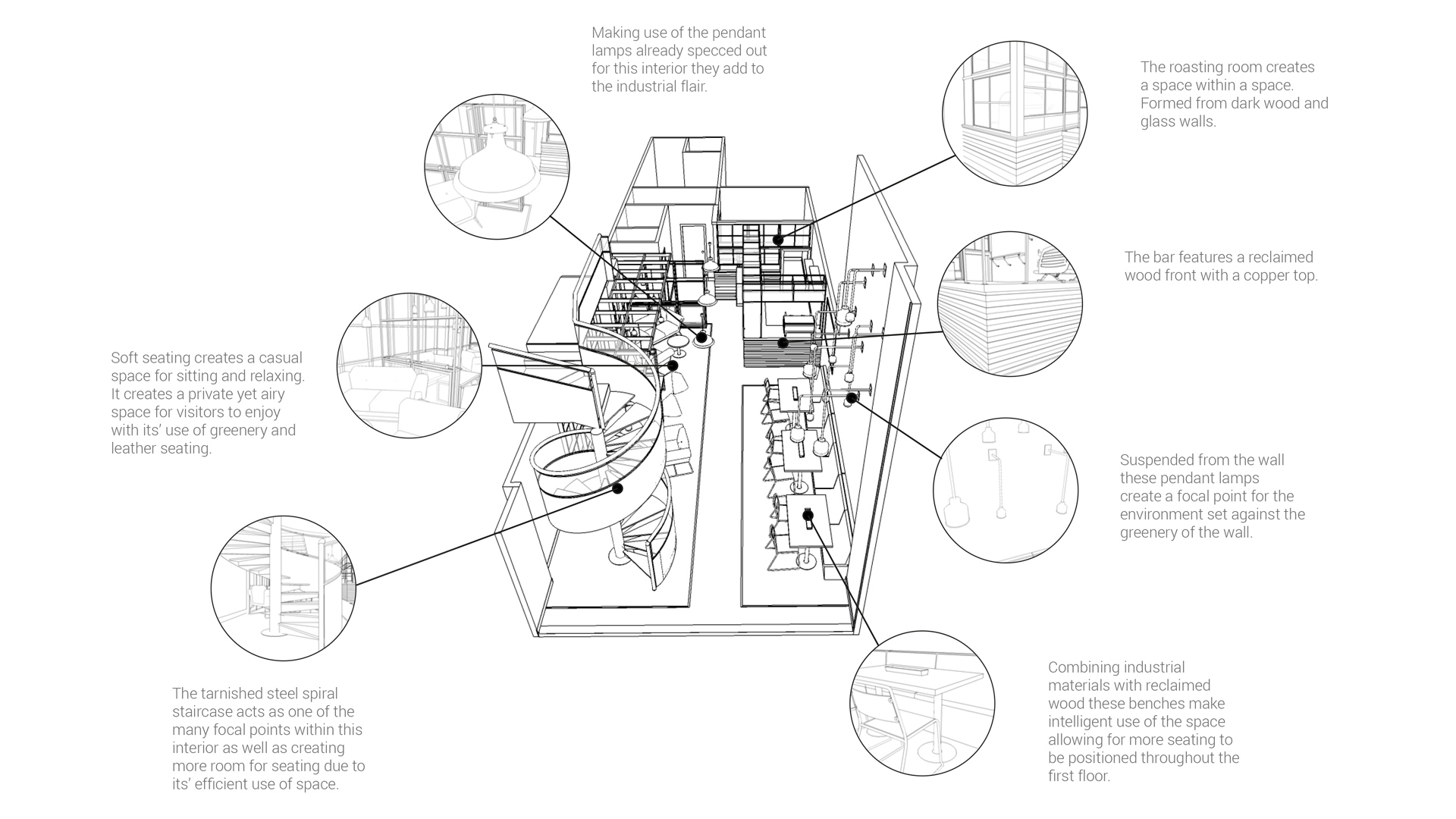 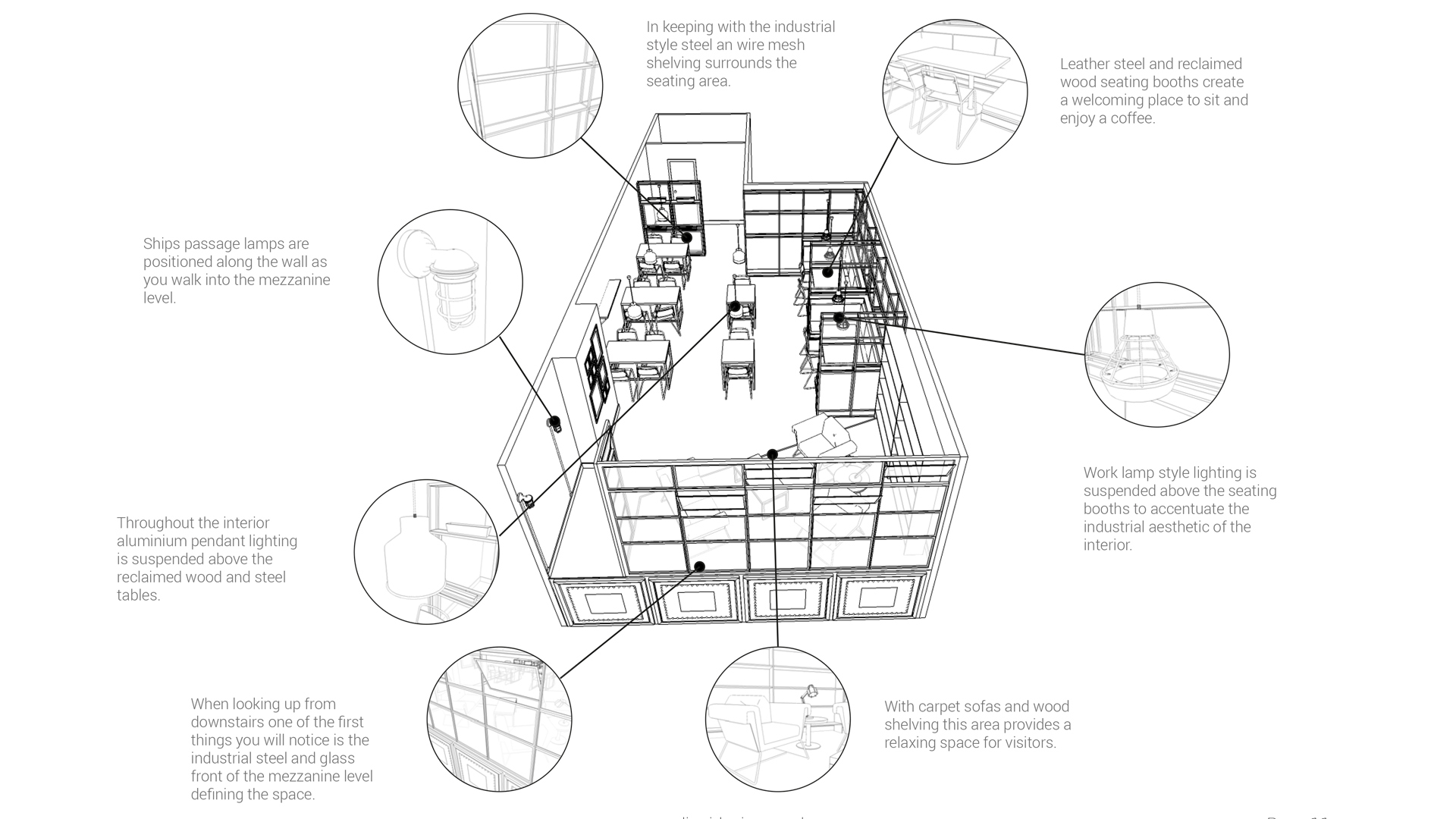 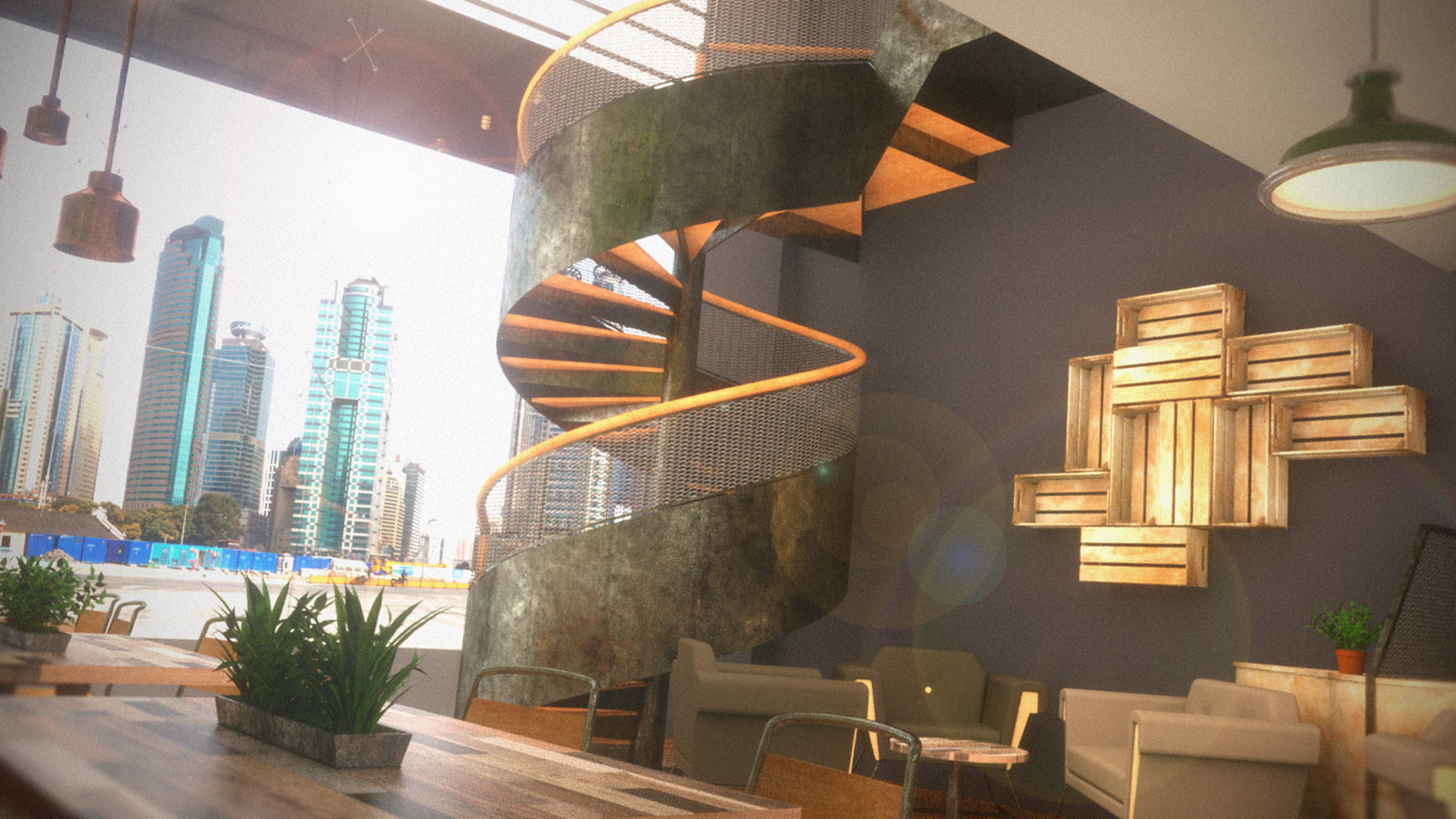 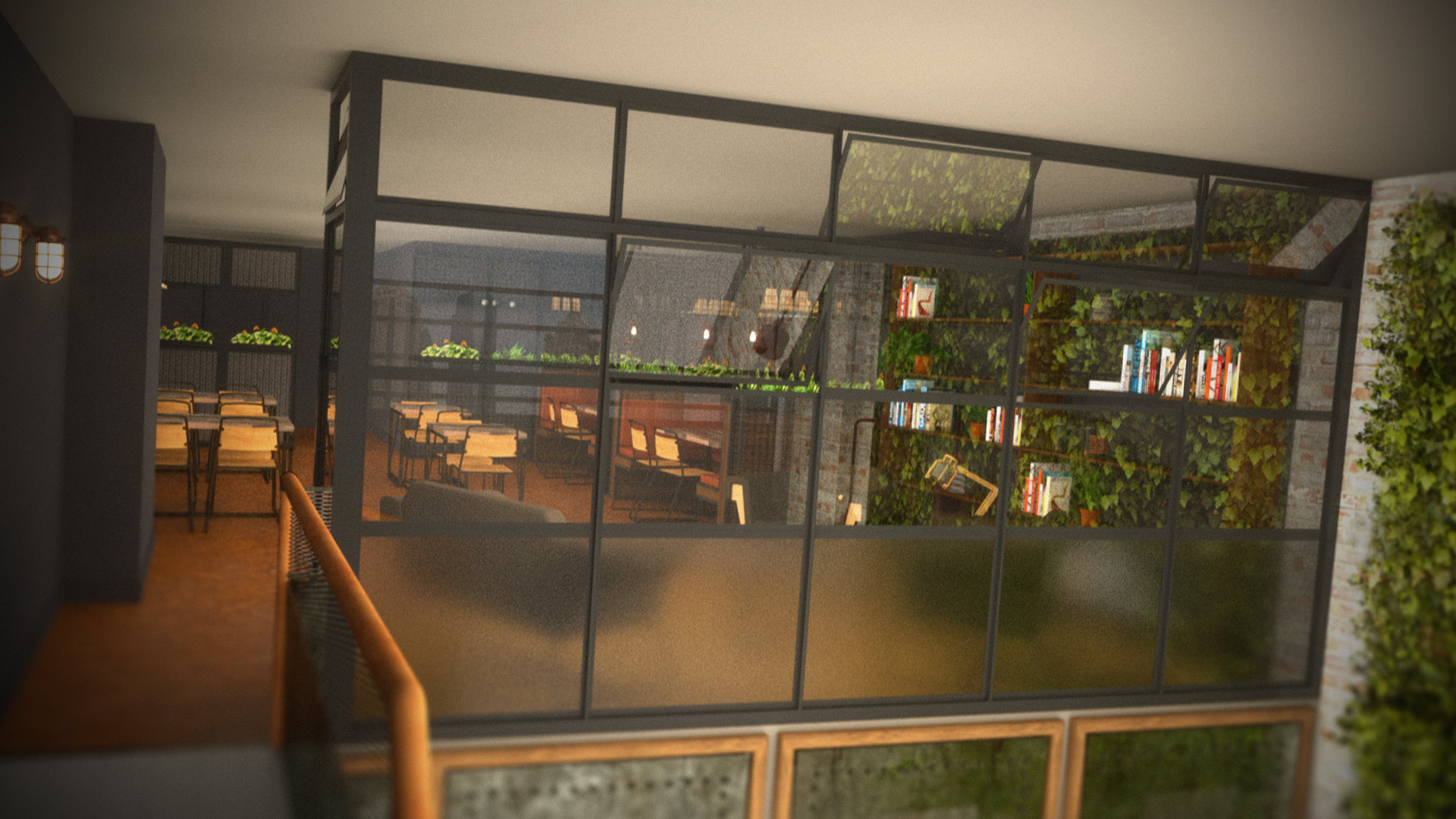 "From a render to reality” 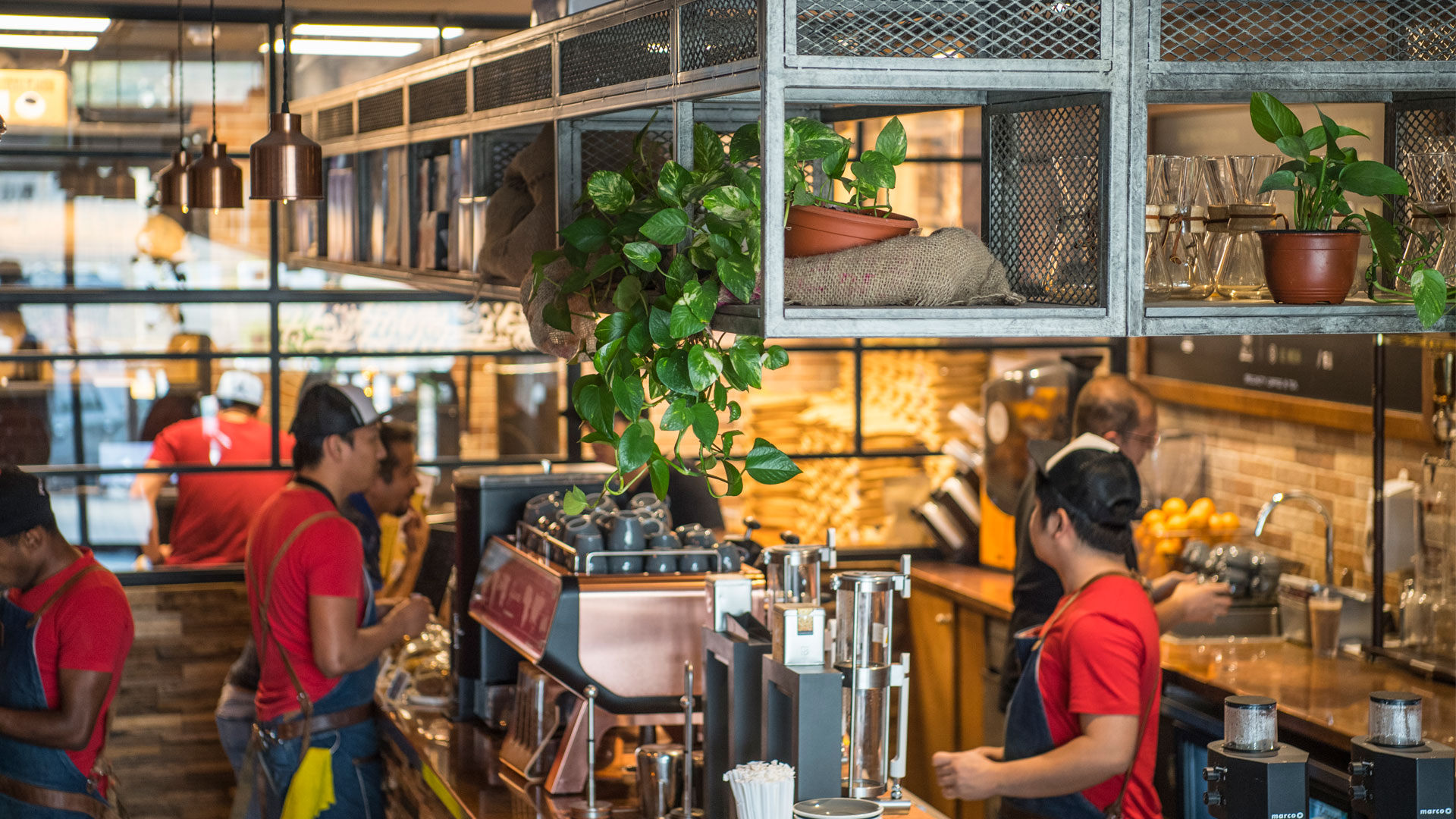 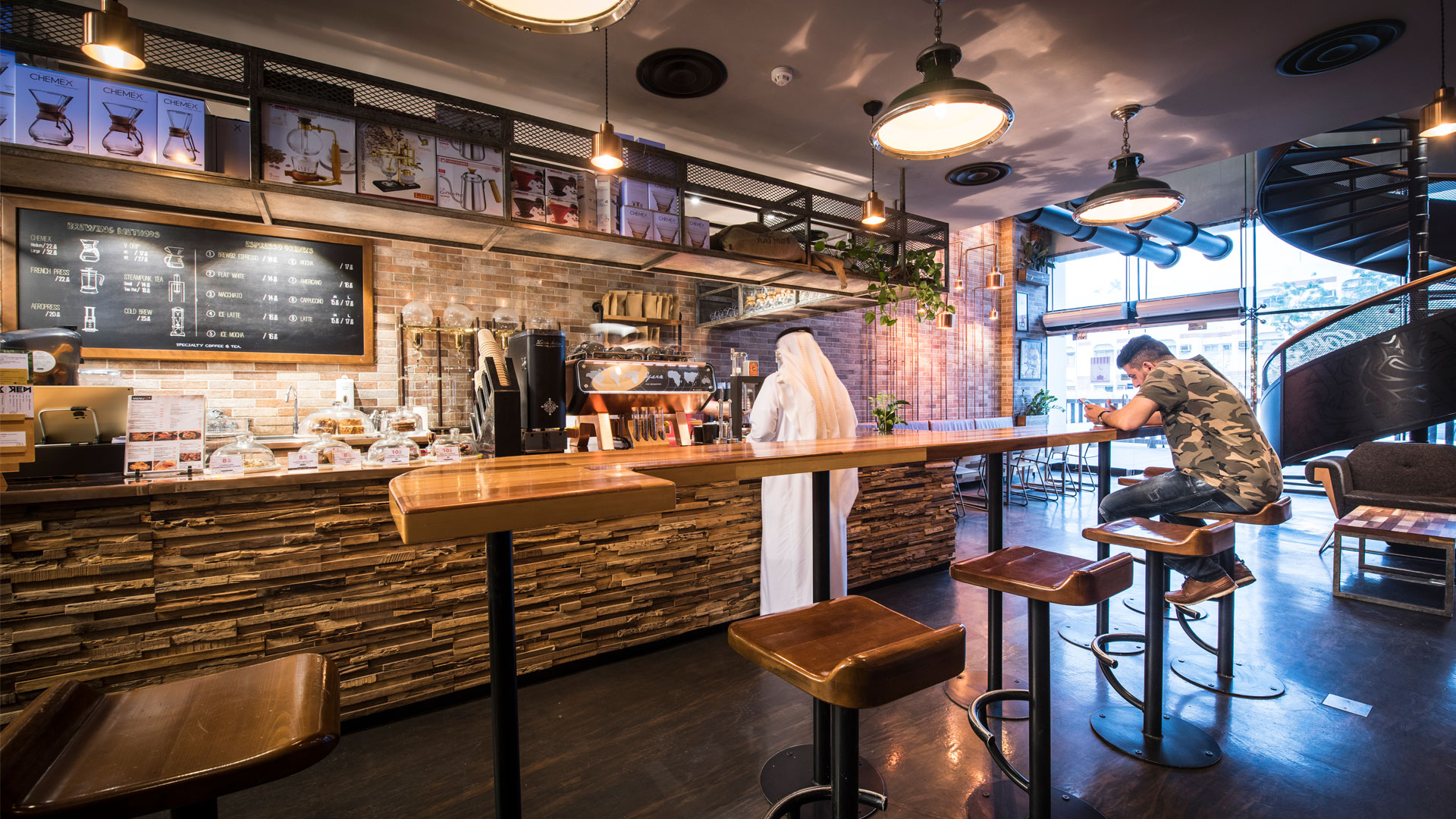 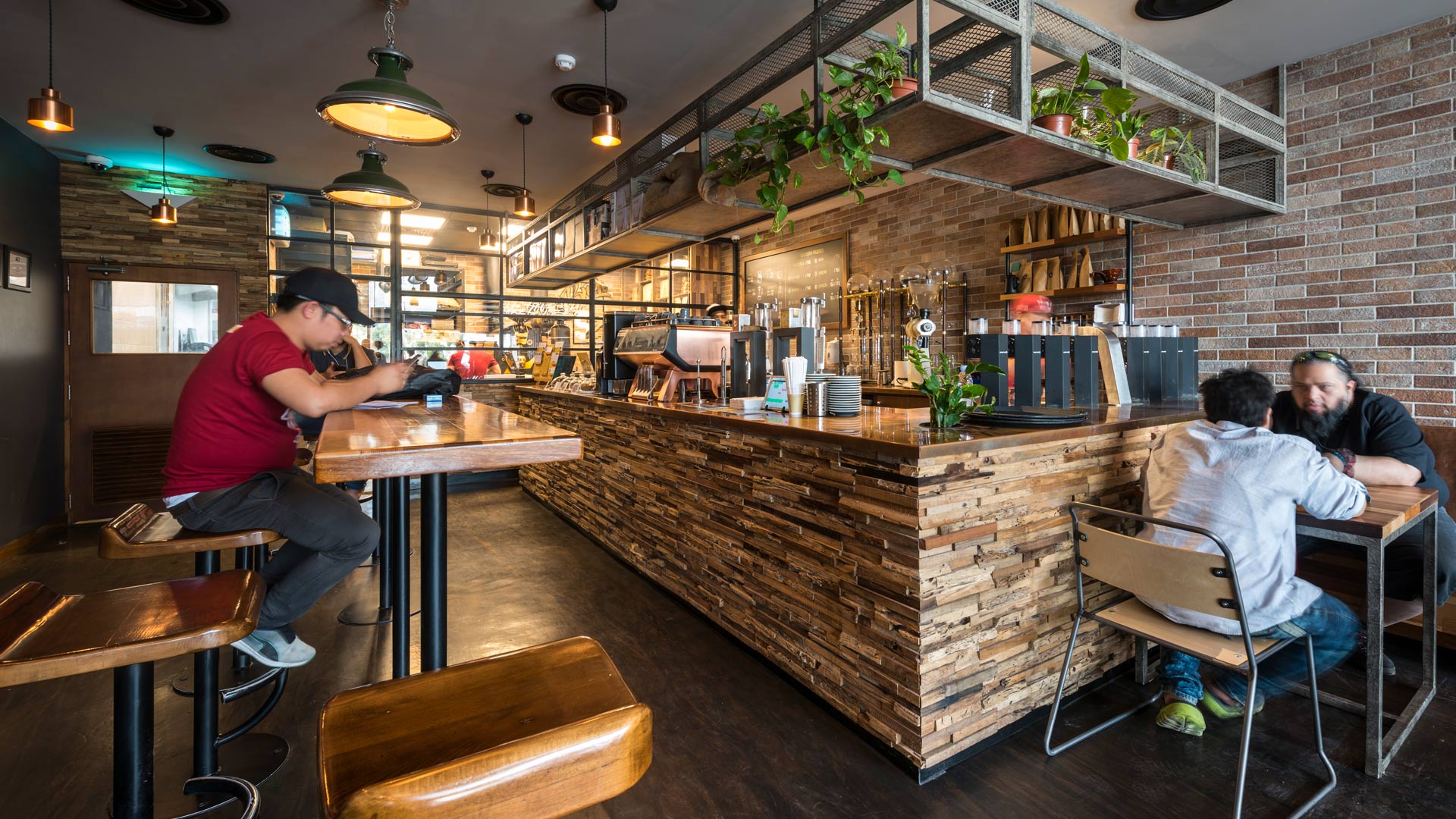 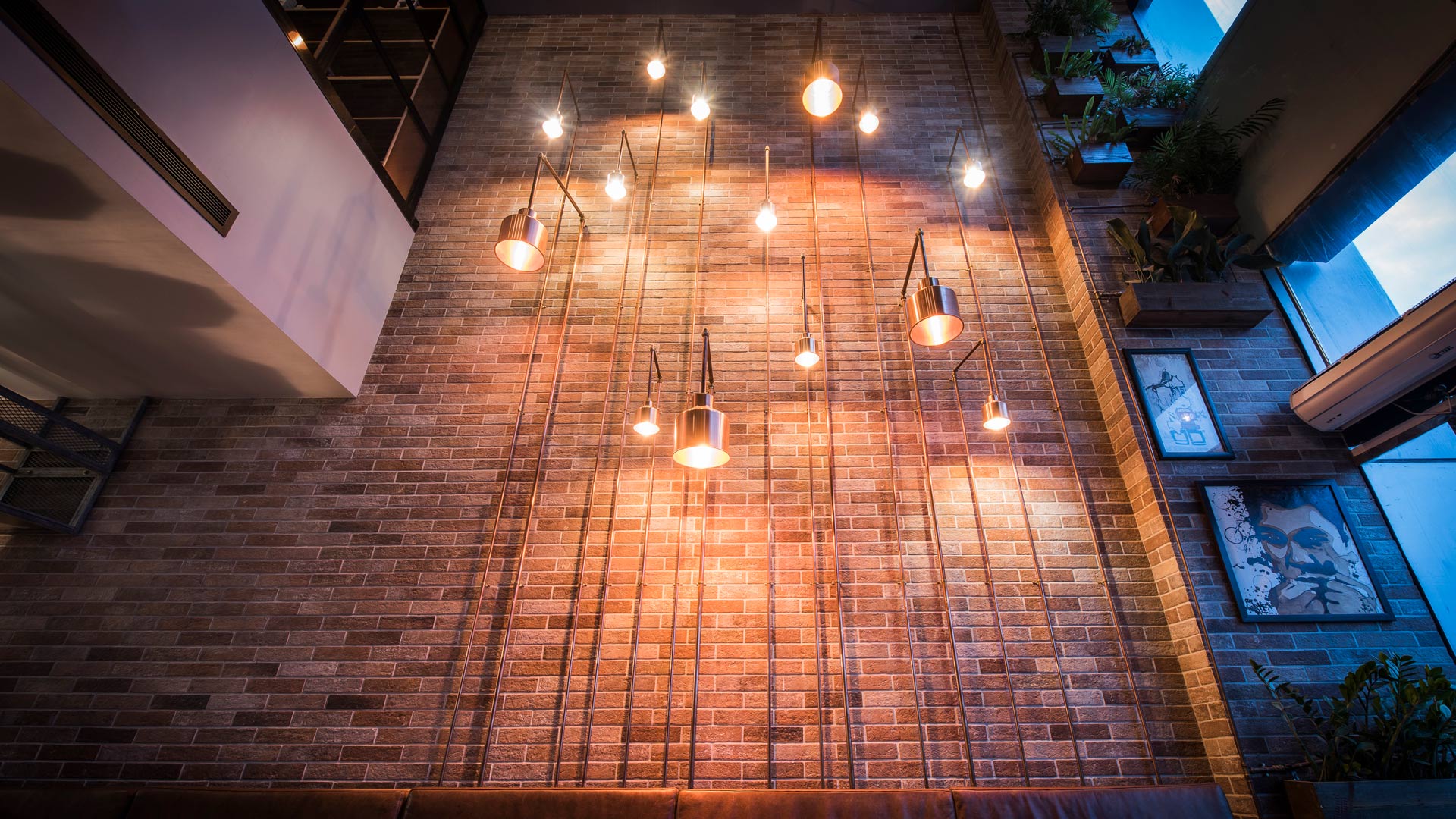 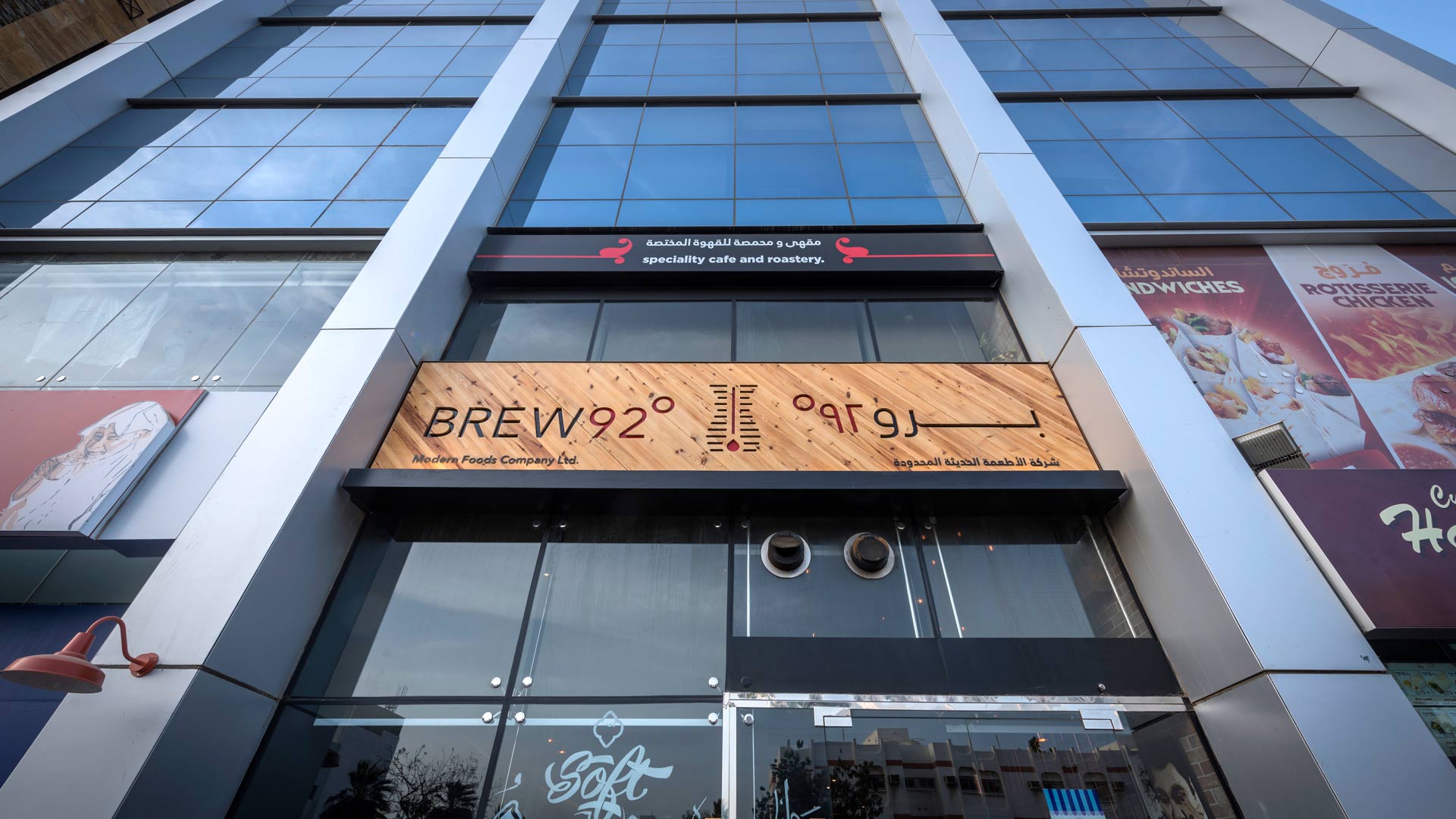 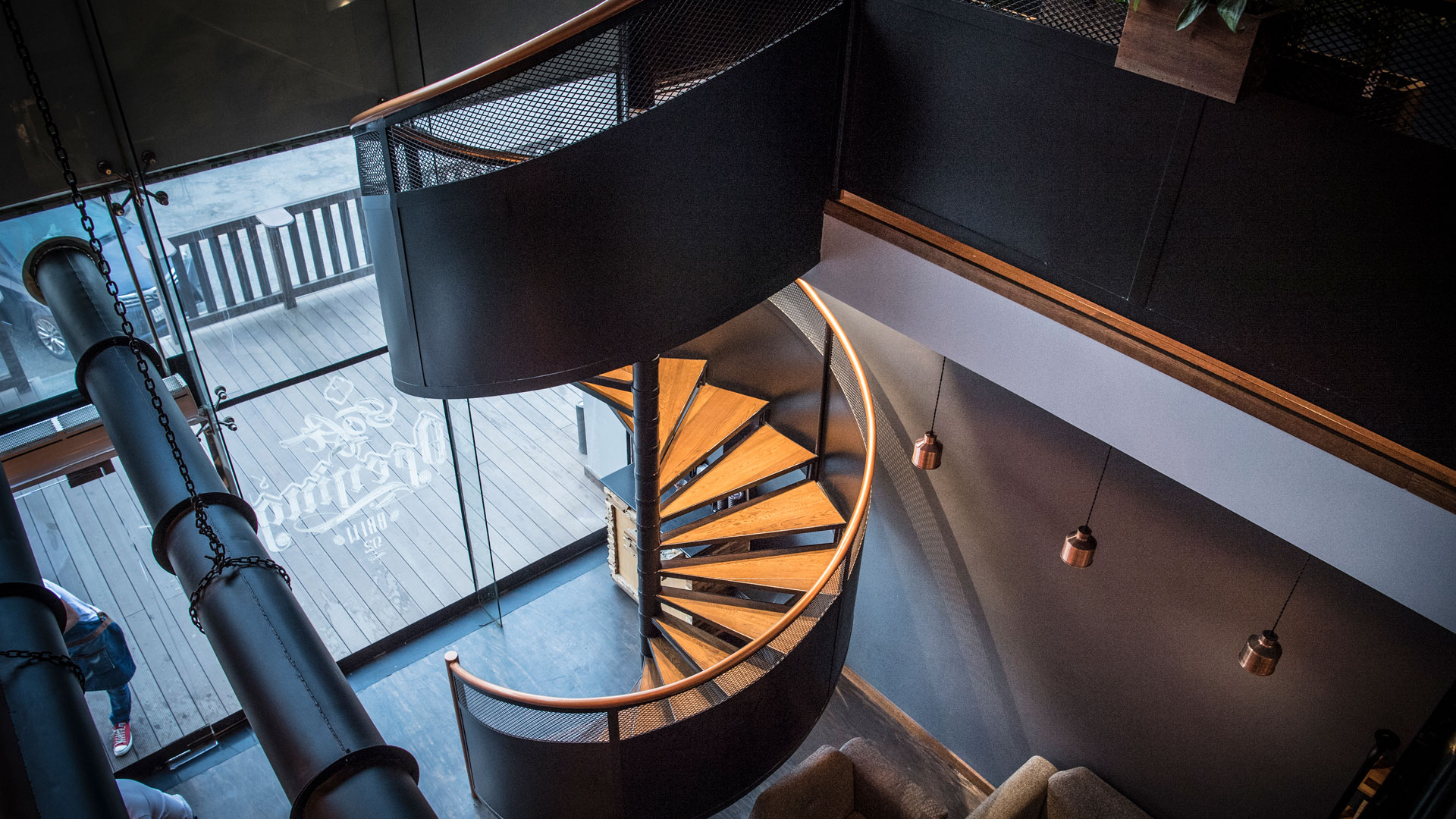 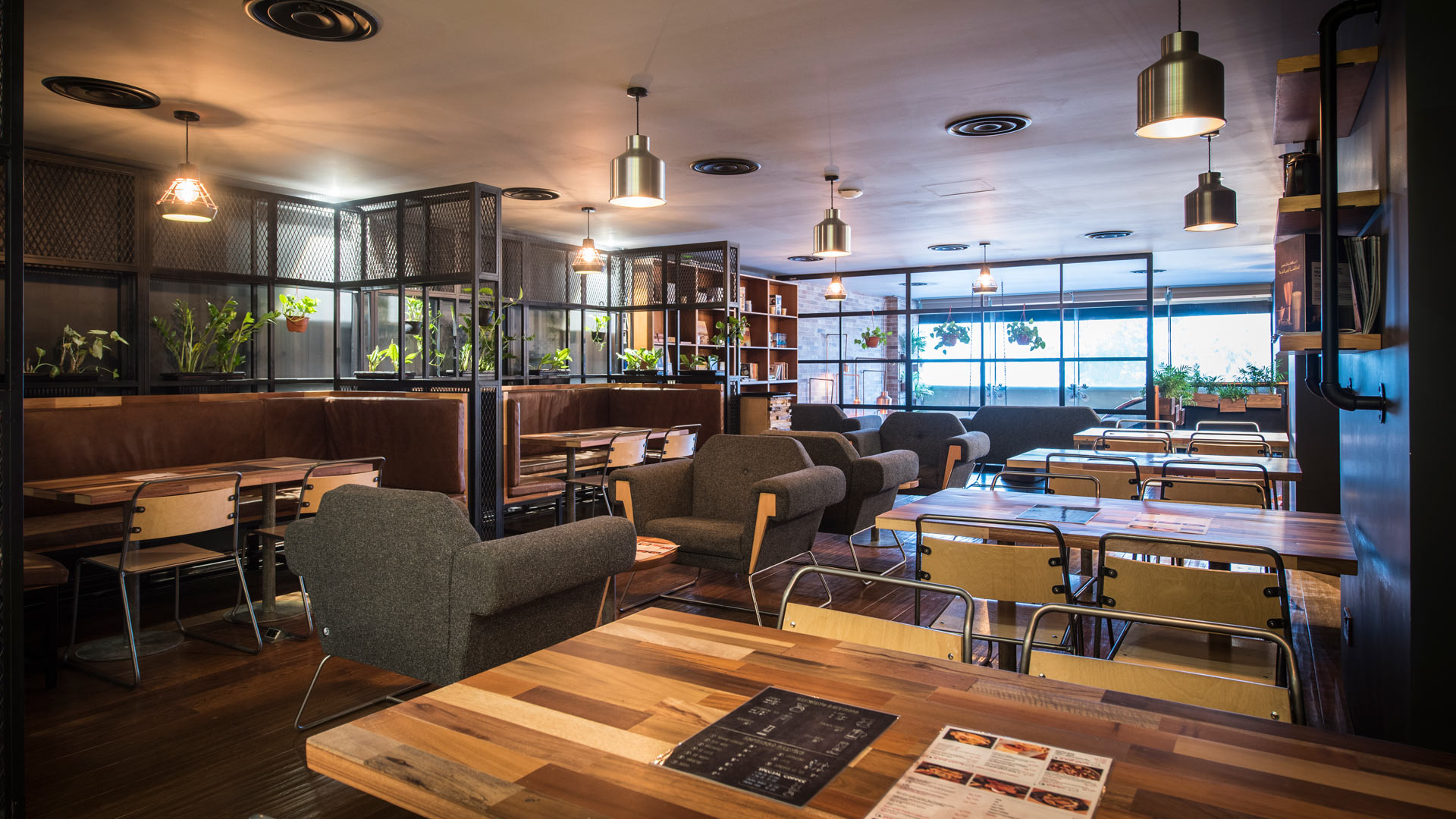 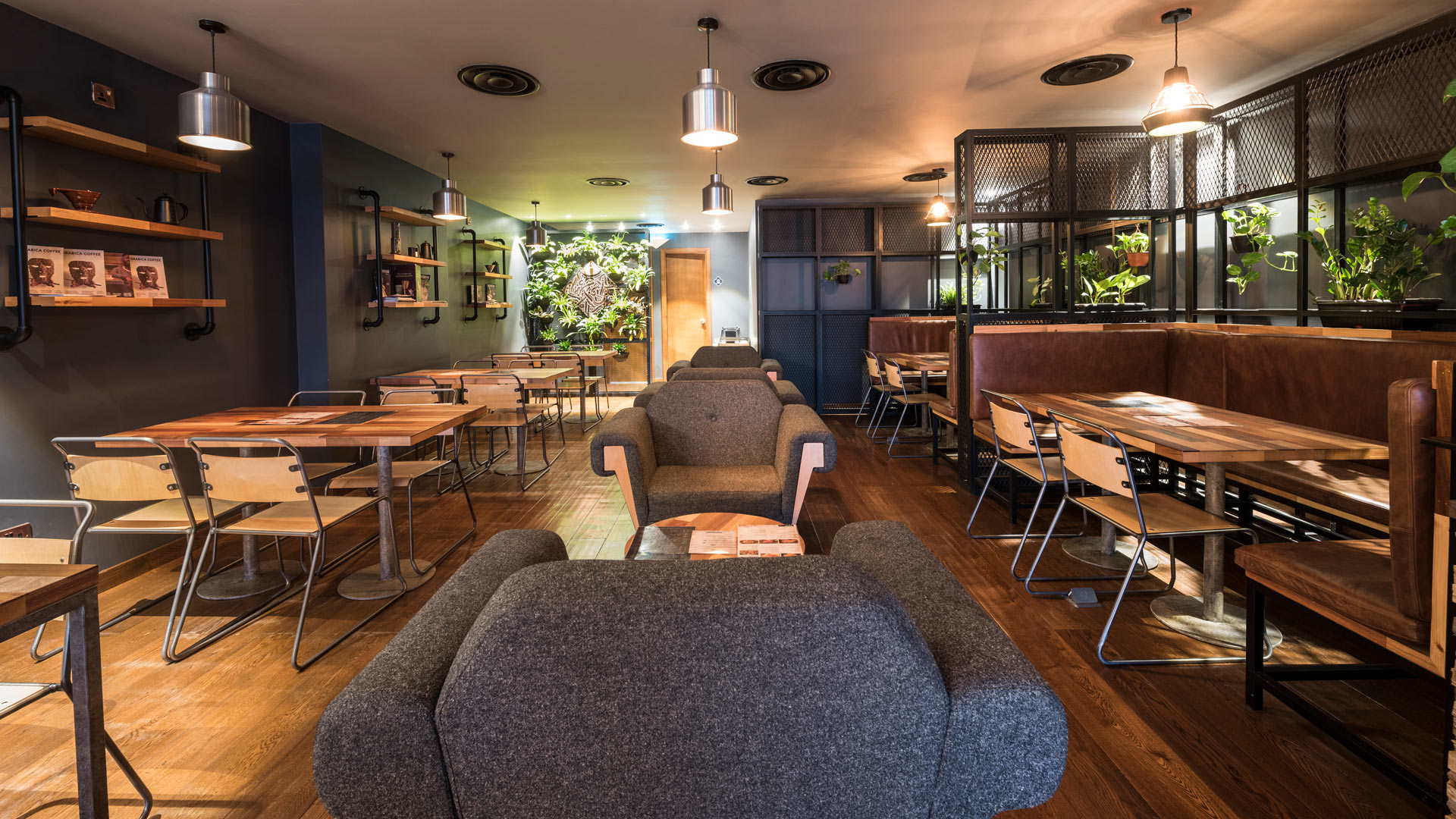 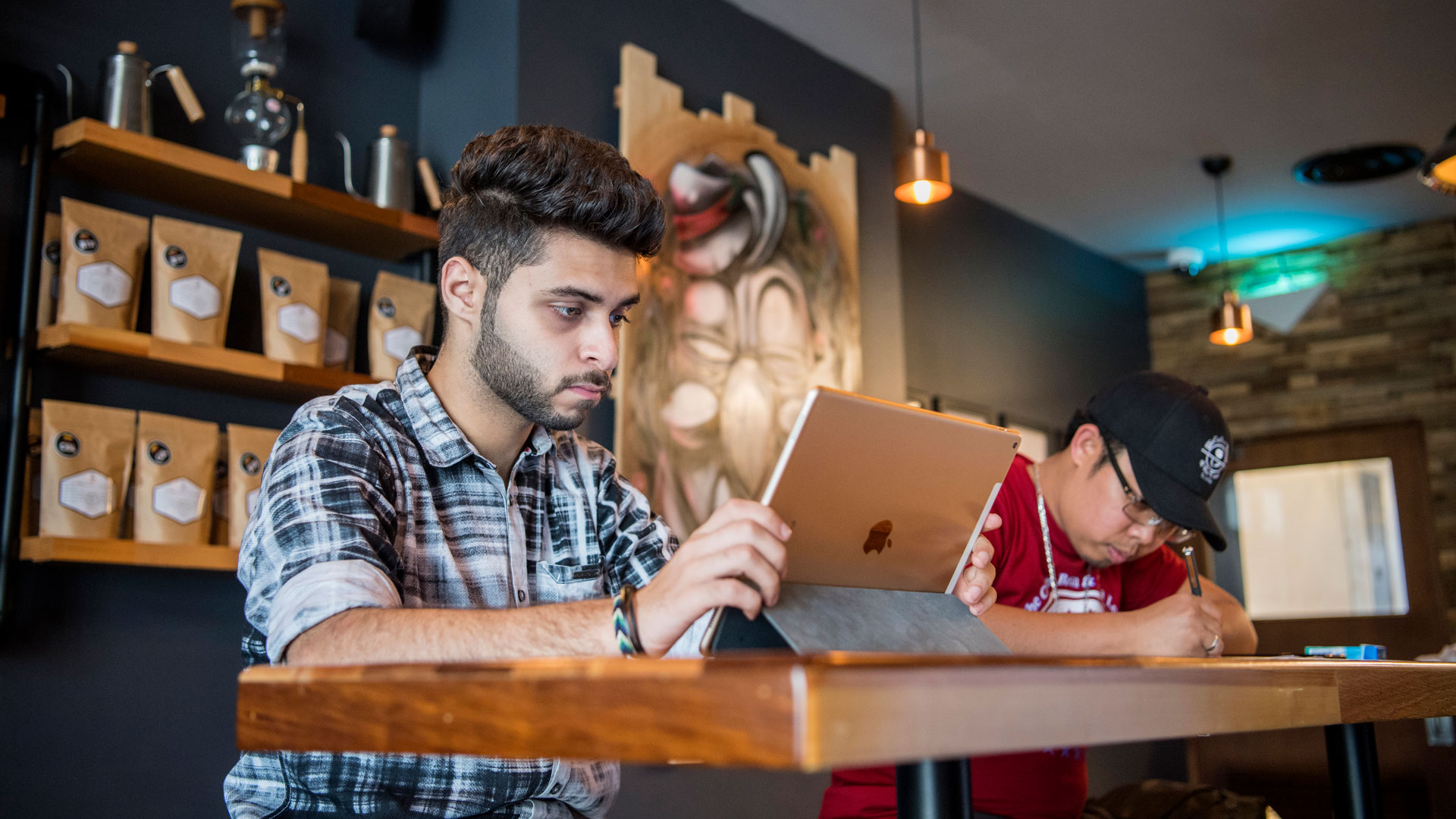 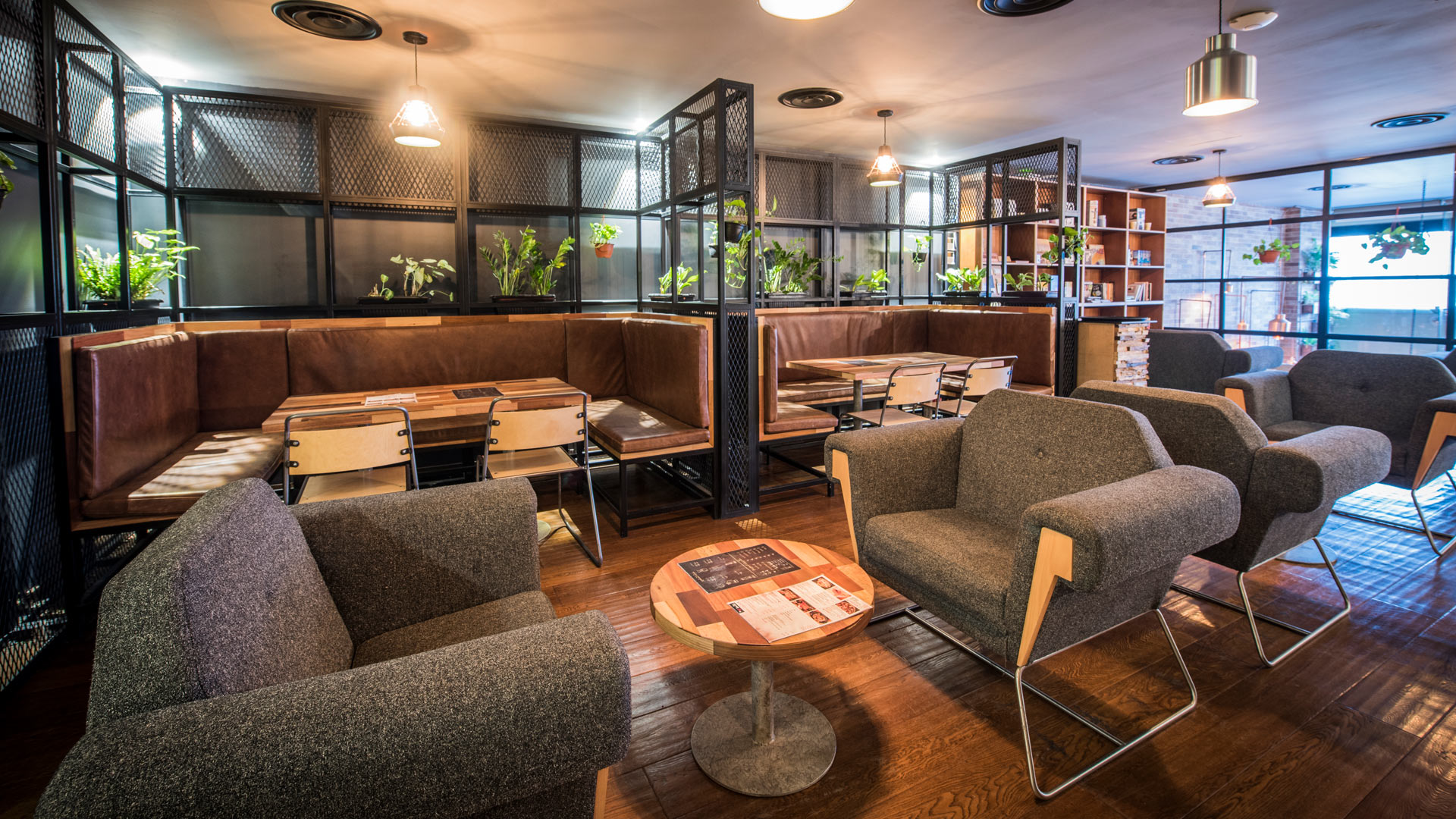 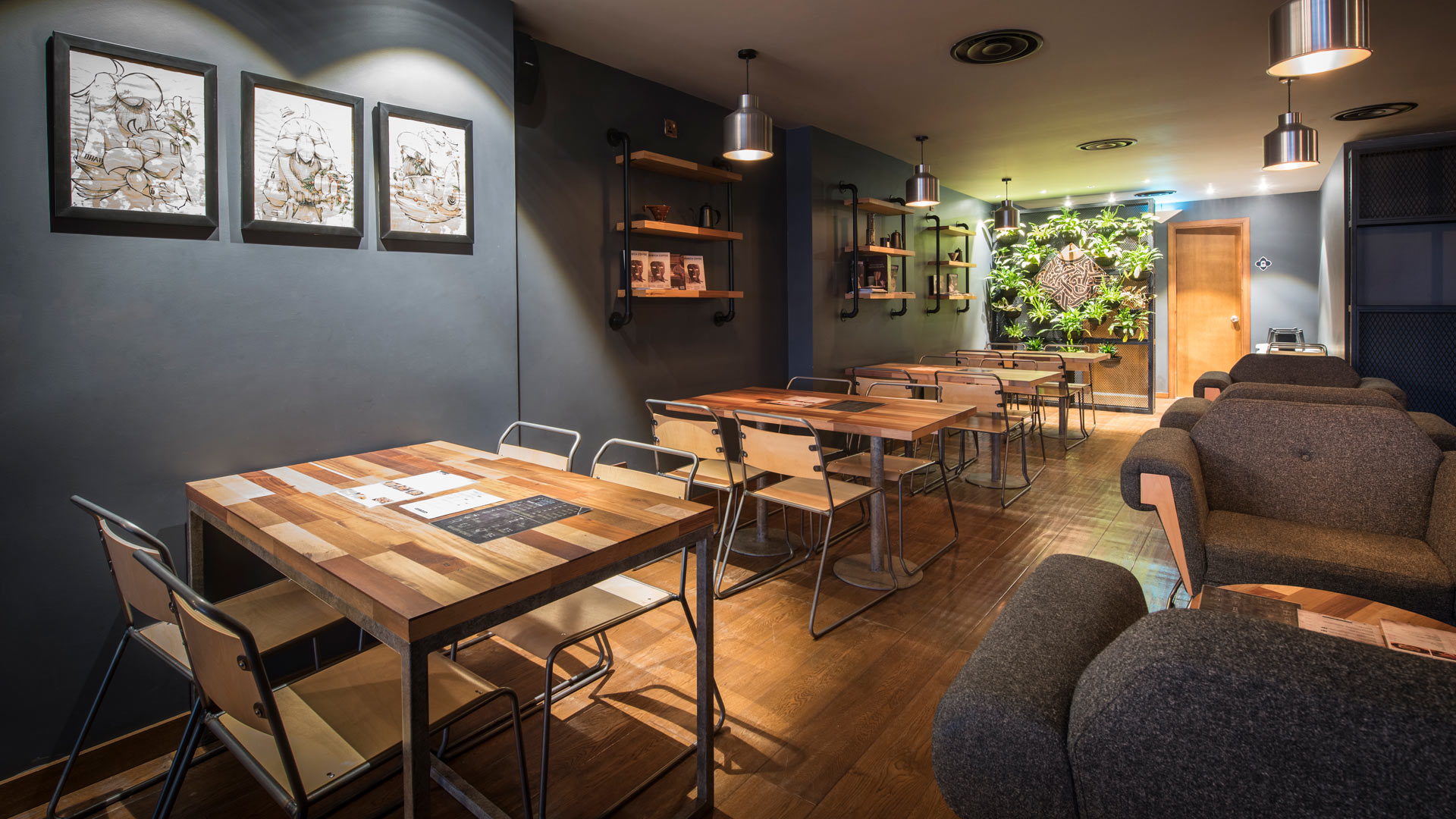 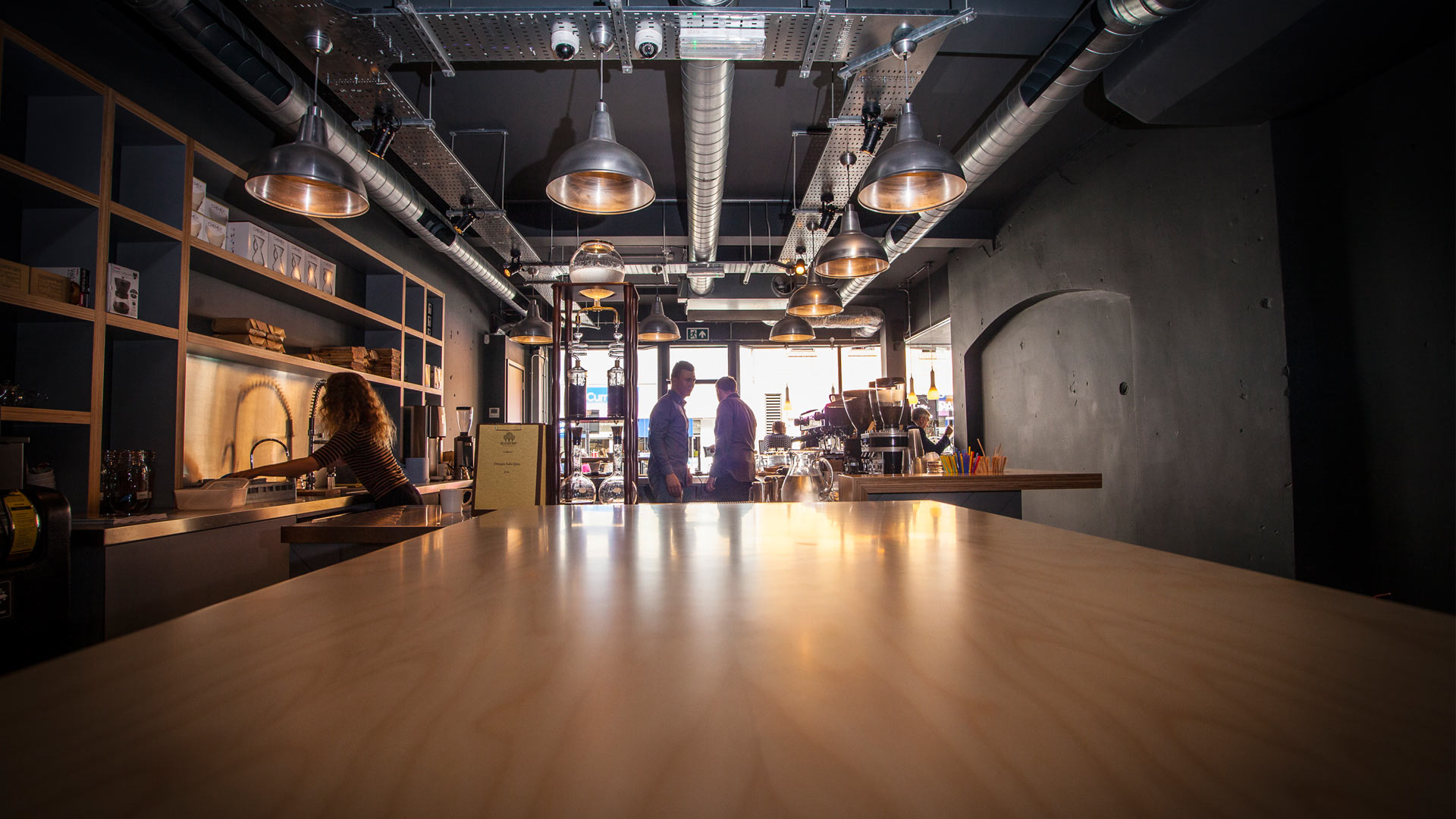 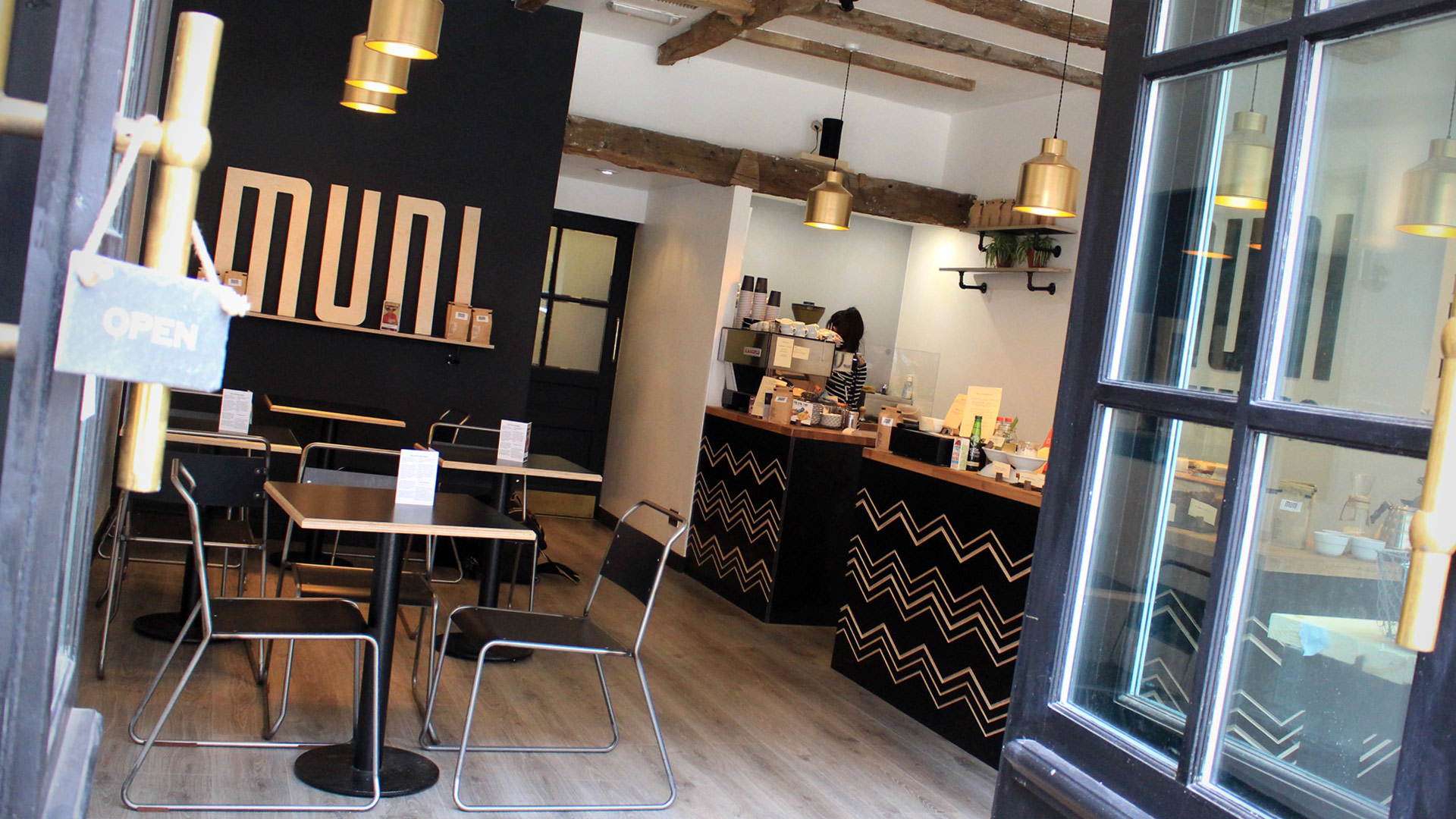 LIQUI COFFEE SHOP DESIGN
MUNI COFFEE SHOP
INTERESTED IN WORKING WITH US?
If you would like to talk to Liqui® about a project please feel free to get in touch and we'll be happy to discuss it with you.
TALK TO US